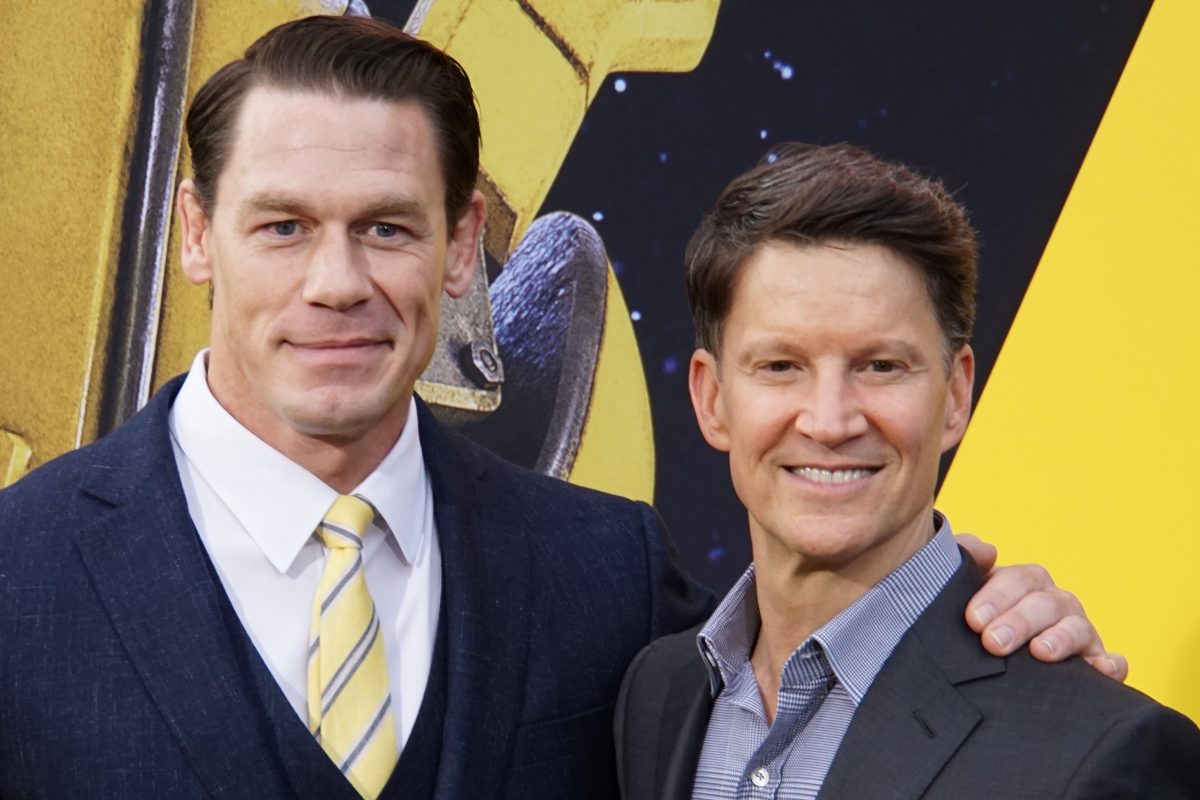 Goldner, 58, has been dealing with cancer since being diagnosed in 2014. He announced last August that he was undergoing continued medical care for the disease. Goldner has been CEO of Hasbro since 2008.

“After careful consideration, I have decided to take a medical leave to focus on my health,” Goldner said in a statement. “I feel confident knowing the company will be in the skilled hands of Rich, our highly experienced management team and the best employees in the business. Hasbro’s future couldn’t be brighter as we continue to supercharge the blueprint and build the world’s leading play and entertainment company.”

Under Goldner’s reign as CEO, Hasbro has transitioned from toy and physical game maker, to include Hollywood producer — most notably the “Transformers” and “G.I. Joe” movie franchises with Paramount Pictures and DreamWorks. The franchises have been box office and home entertainment successes, with “Transformers” generating $4.85 billion in global ticket sales across six movies.