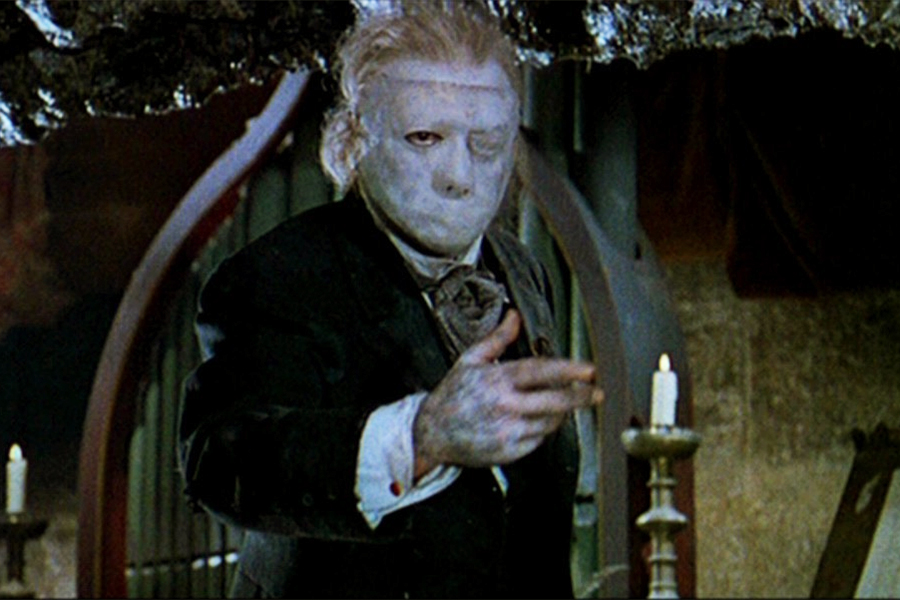 The Phantom of the Opera

Shout! Factory’s horror imprint, Scream Factory, will release the 1962 Hammer Films adaptation of The Phantom of the Opera on Blu-ray Aug. 11.

Directed by Terence Fisher with music by Edwin Astley, and based on Gaston Leroux’s 1910 novel, the film stars Herbert Lom as “The Phantom,” the deranged madman terrorizing a London opera house. When Christine (Heather Sears), the young star of a new musical, is contacted by the shadowy specter, her producer investigates, tracking the Phantom to his secret underground lair.

The collector’s edition includes a new 2K scan from the interpositive, with both 1.85:1 and 1.66:1 aspect ratio options available.

Extras include a new audio commentary with film historians Troy Howarth and Nathaniel Thompson; the new featurette “The Men Who Made Hammer: Anthony Hinds”; “Phantom Triumphant: Edwin Astley and Hammer’s Horror Opera,” a new interview with author David Huckvale; the new featurette “Herbert Lom: The Soul Behind the Mask,” an interview with film historian/screenwriter/novelist C. Courtney Joyner; a new interview with special effects artist Brian Johnson; the featurette “The Making of Phantom Of The Opera” narrated by Edward De Souza plus interviews with Richard Golen, Alan Lavender and Edward De Souza; the theatrical trailer; a still gallery; and the longer TV version of the film.