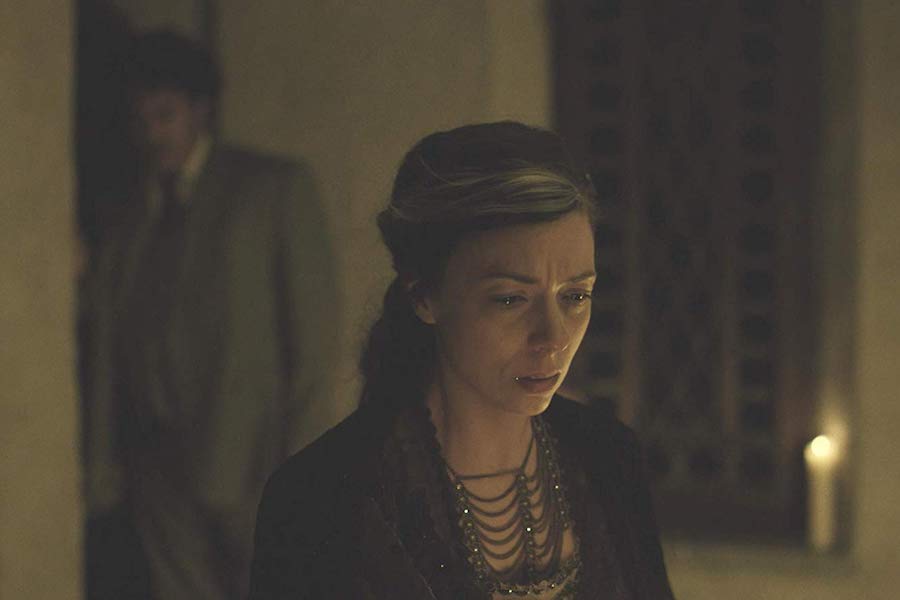 Hamlet in the Golden Vale 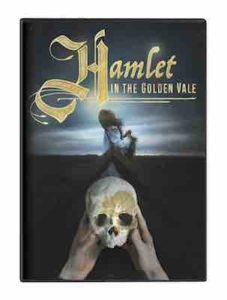