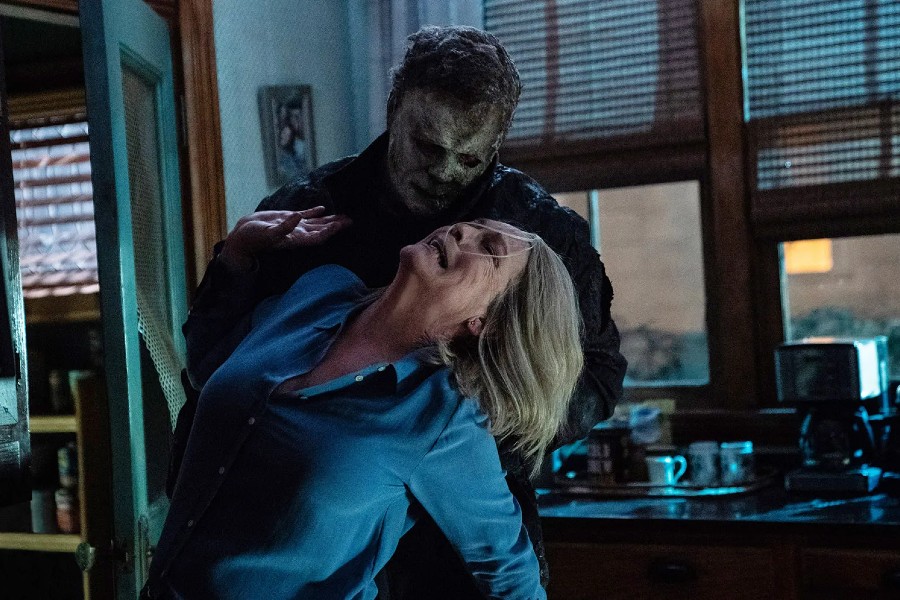 In 2018’s Halloween, the first in a three-movie relaunch, the return of Curtis to the franchise generated an impressive $76.2 million in opening ticket sales — third-highest ever for a horror film. Halloween went on to generate $159.3 million domestically, and $255.6 million globally. Of course, that was before the pandemic and streaming metaverse turned the theatrical window on its ear.