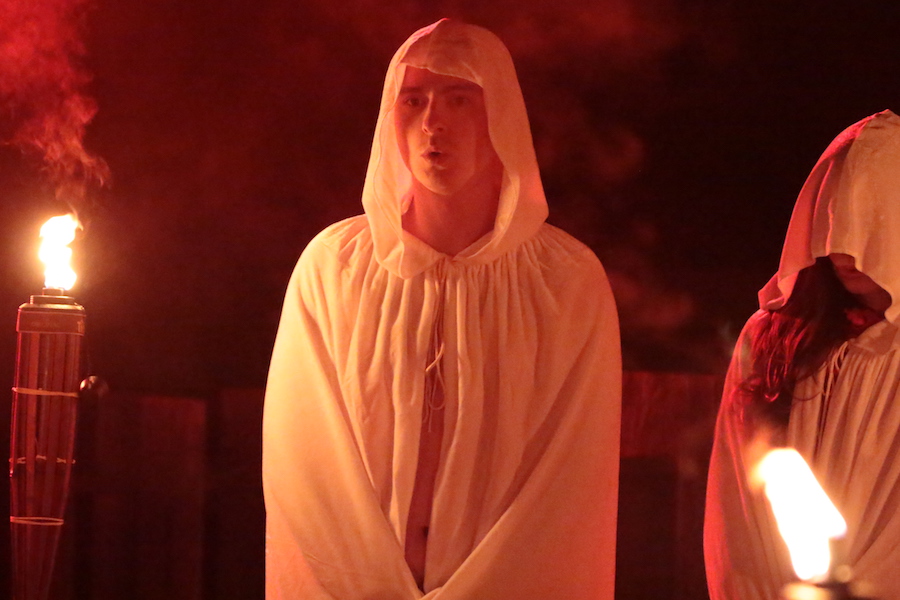 H.P. Lovecraft's The Deep Ones

H.P. Lovecraft’s The Deep Ones will be available on DVD, digital, on demand and available to rent at Redbox kiosks from Distribution Solutions. 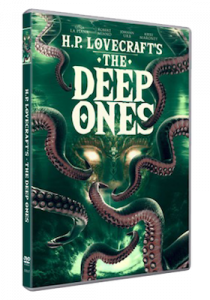 In the horror film, a married couple rents a beachside cottage only to be surrounded by peculiar neighbors and strange occurrences. They soon discover themselves in the grips of a mysterious cult and their ancient sea god.

Distribution Solutions is a division of Alliance Entertainment.