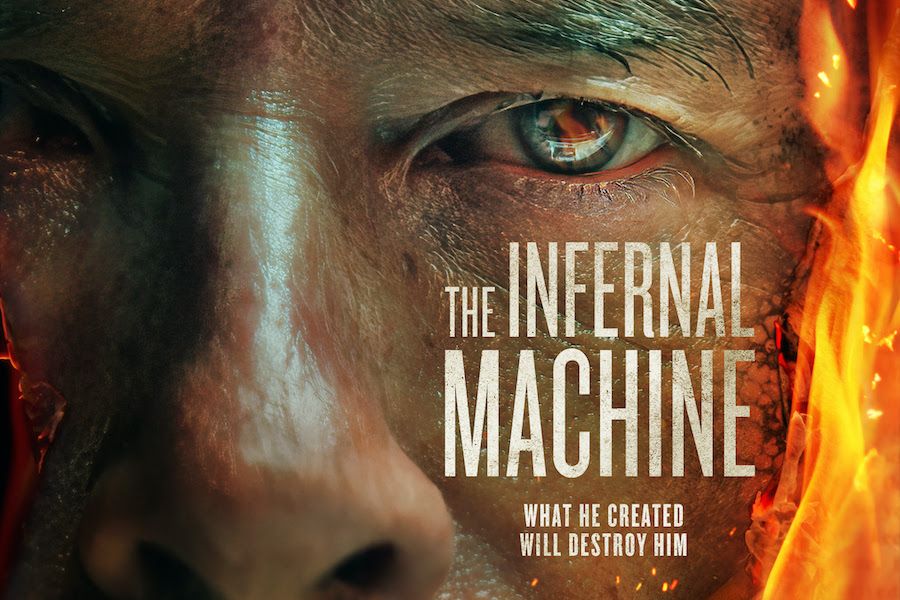 The psychological thriller The Infernal Machine will be released in theaters and on digital Sept. 23 from Paramount Pictures. 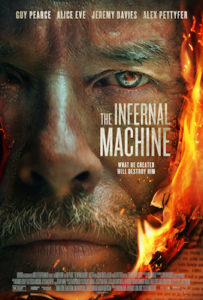 Based on “The Hilly Earth Society” written by Louis Kornfeld and produced by Jonathan Mitchel for The Truth Podcast, the film follows Bruce Cogburn (Guy Pearce), a reclusive and controversial author of the famed book The Infernal Machine, who is drawn out of hiding when he begins to receive endless letters from an obsessive fan. What ensues is a dangerous labyrinth as Bruce searches for the person behind the cryptic messages, forcing him to confront his past and ultimately reveal the truth behind The Infernal Machine.