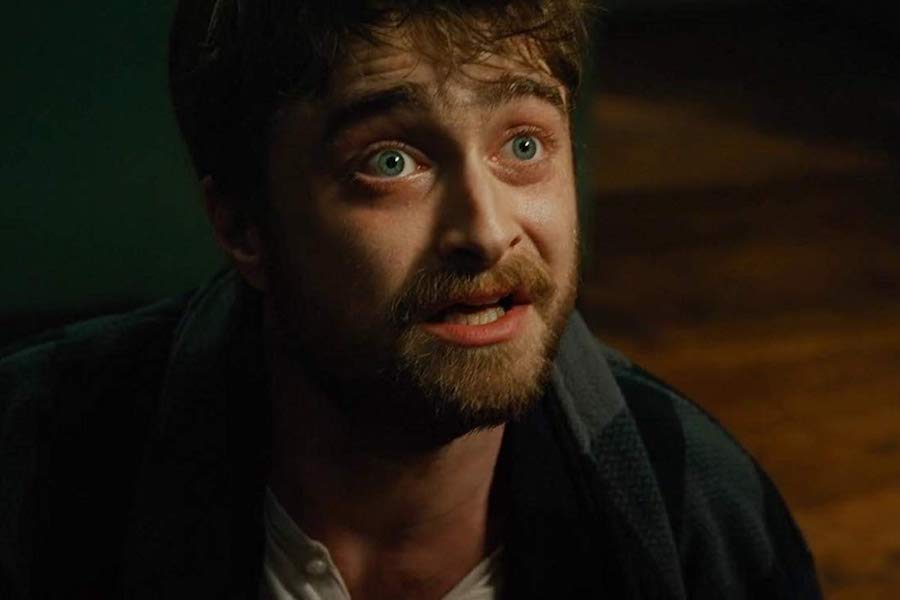 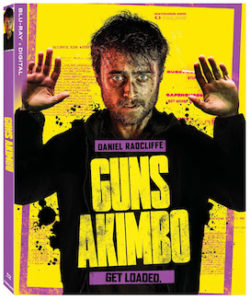 The actioner Guns Akimbo arrives on digital, Blu-ray (plus digital) and DVD April 28 from Lionsgate.

It is available now on demand.

Starring Daniel Radcliffe and Samara Weaving, the movie follows a video game developer who is forced to play a game of survival being broadcast online for others’ amusement. Miles’s (Radcliffe) nerdy existence as a video game developer takes a dramatic turn when he inadvertently gets caught up as the next contestant with SKIZM, an underground gang live-streaming real-life death matches. While Miles excels at running away from everything, that won’t help him outlast Nix (Weaving), a killer at the top of her game.

The film premiered at the 2019 Toronto International Film Festival.