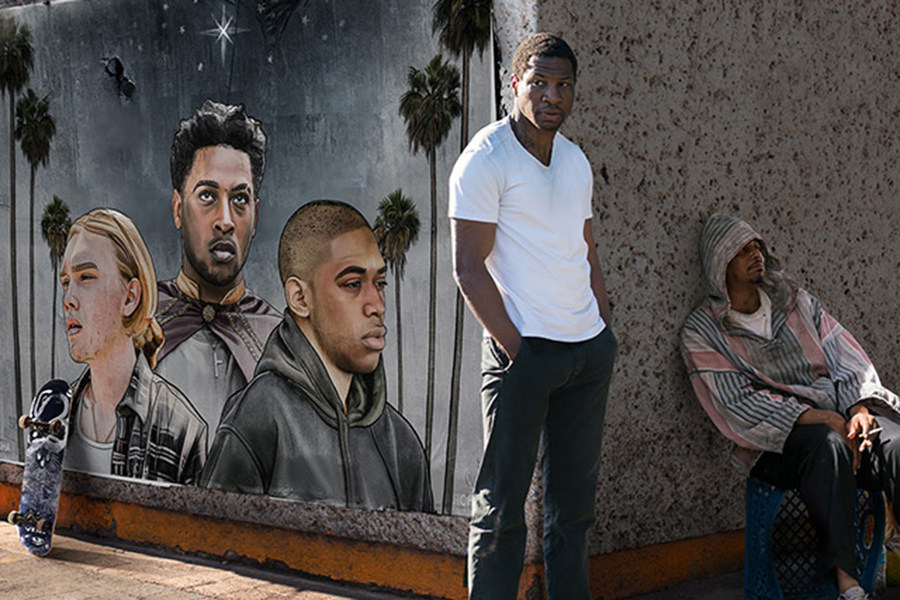 The feature film debut of director Nabil Elderkin, Gully is the explosive and timely story of three boyhood friends — Calvin, Nicky and Jesse — surviving an upbringing in L.A.’s roughest neighborhoods. Steeped in violence but united by friendship, together they find their escape in one out-of-control night of partying. But when the rampage stops, retribution begins.