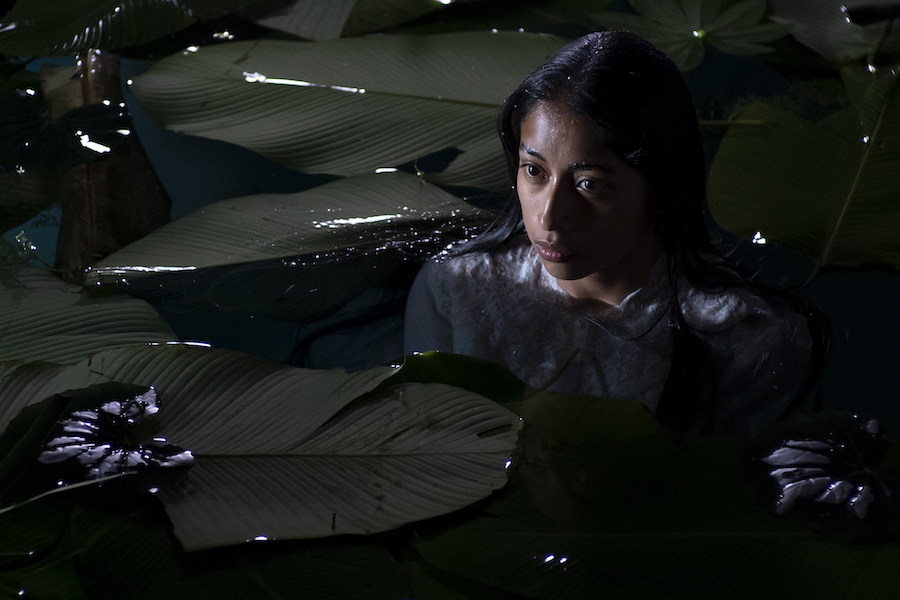 Hailed by Oscar winner Bong Joon Ho (Parasite) as one of 20 directors who will shape the cinema to come, Guatemalan filmmaker Jayro Bustamante continues his stellar career trajectory with La Llorona (The Weeping Woman), the third installment of a trilogy that kicked off with his 2015 Berlinale Silver Bear winner, Ixcanul (Volcano). 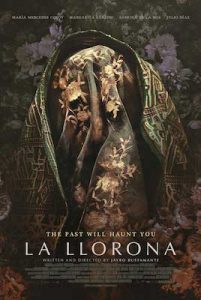 Winner of Best Film at the 2019 Venice Film Festival sidebar, Venice Days, La Llorona turns on the household of a retired general accused of spearheading the genocide of Mayan peasants decades ago, a clear reference to a similar case in Guatemala. As his wife, daughter and granddaughter take refuge with him, the house is besieged by protesters and his spooked domestic staff flees, with the exception of his devoted housekeeper. The arrival of a mysterious indigenous woman, who has answered the call for hired help, further spikes the atmosphere of dread.

La Llorona is Bustamante’s first foray into the horror genre. “Our decision to explore this genre was not so much artistic, as strategic,” said Bustamante who notes that Guatemalans are still in denial of the massacre of Mayan peasants during the government’s counterinsurgency operations in the early 1980s.

“A study revealed that Guatemalans consumed mostly horror and superhero movies, so we saw the genre as a way to bring the realities of our dark past to them,” he said. Bustamante drew on such references as Dracula, and the psychological suspense of Robert Eggers’ The Witch as well as Alejandro Amenabar’s The Others and M. Night Shyamalan’s The Sixth Sense. “I wanted the mythical figure of La Llorona to be elegant, like Dracula,” he said.

He reimagined the Latin American fable of a grieving mother seeking revenge for the death of her children to symbolize the victims of the genocide.

“My three films represent what Guatemalans consider the three biggest insults,” said Bustamante who sees Ixcanul, which centers on a Mayan teen trying to own her sexuality and her pregnancy, embody the biggest insult you can hurl at a Guatemalan: “Indio!” Calling a Guatemalan “Indio,” despite the country’s overwhelming indigenous population, is considered a massive insult. “It just shows how we discriminate against ourselves, how low our self-esteem is,” he mused.

His second film, Temblores (Tremors) epitomizes the slur ‘Hueco,’ which is a local derogatory term for gay. Temblores delves into the homophobia prevalent in conservative Guatemalan society as a well-to-do family seeks conversion therapy for its gay patriarch.

La Llorona embodies the third insult, “Communist,” which is a carryover of the 1950s sentiment against communism, which later devolved into accusing those advocating for human rights and for reducing Guatemala’s vast wealth gap as communists, said Bustamante.

All three films touch on social inequality, racism and the lack of opportunity in Guatemala.

The film will be available Aug. 6 on Shudder in the United States, Canada and the United Kingdom.