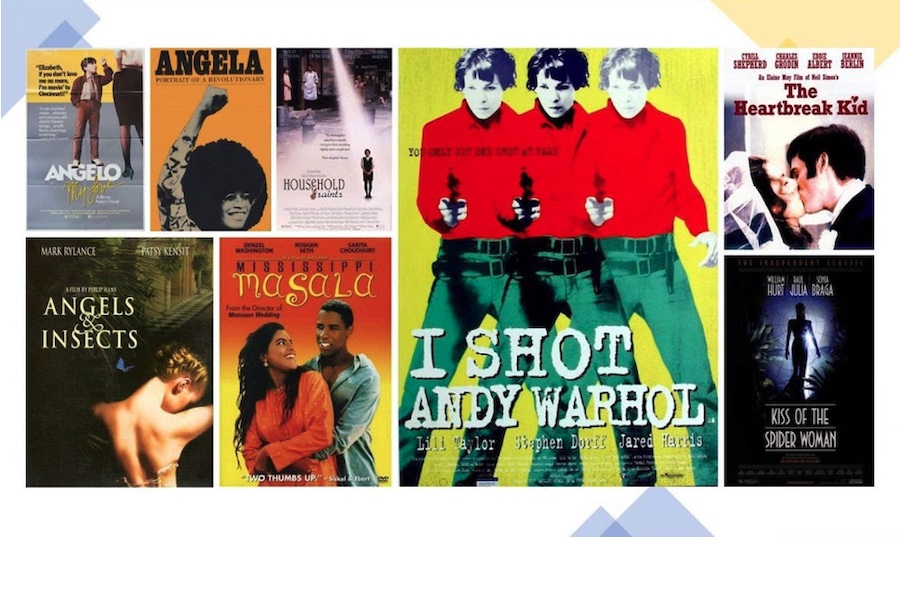 One thought on “Group Forms to Address Problem of ‘Lost’ Films”