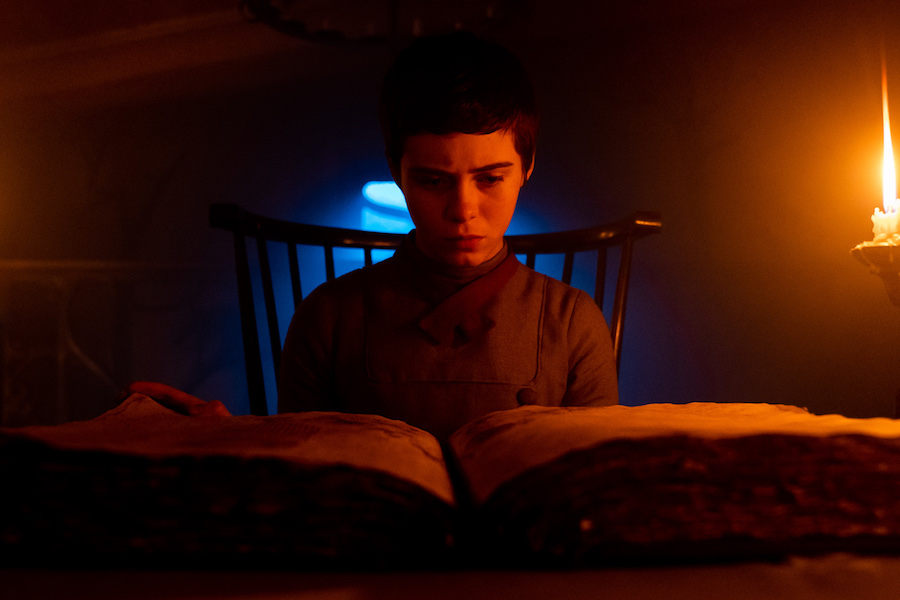 Gretel & Hansel arrives on digital April 7 and Blu-ray and DVD May 5 from Warner Bros. Home Entertainment.

Directed by Osgood Perkins, the film is a terrifying reimagining of the Brothers Grimm fairytale for a new generation: a long time ago in a distant fairy tale countryside, a young girl leads her little brother into a dark wood in desperate search for food and work, only to stumble upon a nexus of terrifying evil.

The film made $22 million at the global box office.

The Blu-ray and DVD include the “Storybook” special feature.