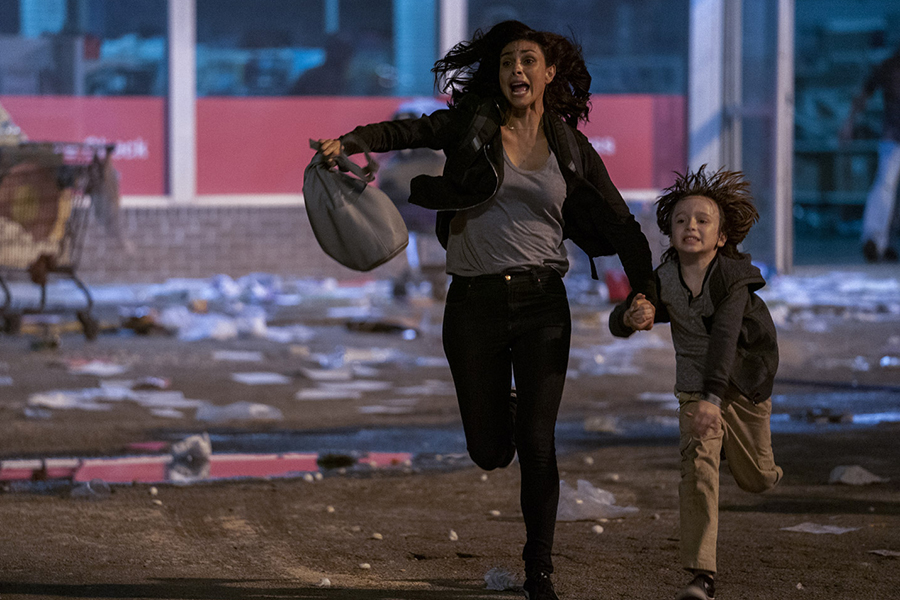 The low-key sci-fi drama stars Gerard Butler as a man trying to get his family to a military shelter when comets start hitting the Earth, threatening all life on the surface of the planet. Like most films in 2020, its theatrical plans were derailed by the coronavirus pandemic. It debuted domestically on VOD in December.

Holding steady at No. 2 on both charts was another Universal Pictures release, the horror/comedy hybrid Freaky, which stars Vince Vaughn as a serial killer who swaps bodies with a teenage girl (Kathryn Newton) when he stabs her with a magical dagger. It sold about one-third as many discs as Greenland.

The No. 3 overall seller was Warner’s Justice League, as fans revisit the theatrical version of the film in the lead-up to the four-hour director’s cut by Zack Snyder debuting on HBO Max March 18. Oddly, Blu-ray accounted for just 6% of Justice League sales, indicating it was likely a discounted impulse buy for a lot of shoppers.

The previous week’s third-place seller, Universal’s Let Him Go, slipped to No. 9 on the overall disc chart and No. 15 on the Blu-ray chart.

The week’s top newcomer, at No. 6 overall and No. 8 on the Blu-ray chart, was Lionsgate’s The Informer, about an ex-convict who takes an undercover assignment to return to prison to infiltrate the mob. It earned about $300,000 at the domestic box office after being delayed for several years due to financial problems with the various distributors that passed it around.

The South Korean actioner The Swordsman, distributed by Well Go USA, debuted at No. 13 on the overall disc chart and No. 3 on the Blu-ray chart. It saw Blu-ray account for 70% of its total unit sales.

The Media Play News rental chart the week ended Feb. 21 also had Greenland at No. 1 again, while Let Him Go at No. 2 and Freaky at No. 3 also remained in their respective positions.

Universal’s Horizon Line debuted at No. 4, while No.5 was Vertical Entertainment’s Shadow in the Cloud, a Redbox-exclusive disc.