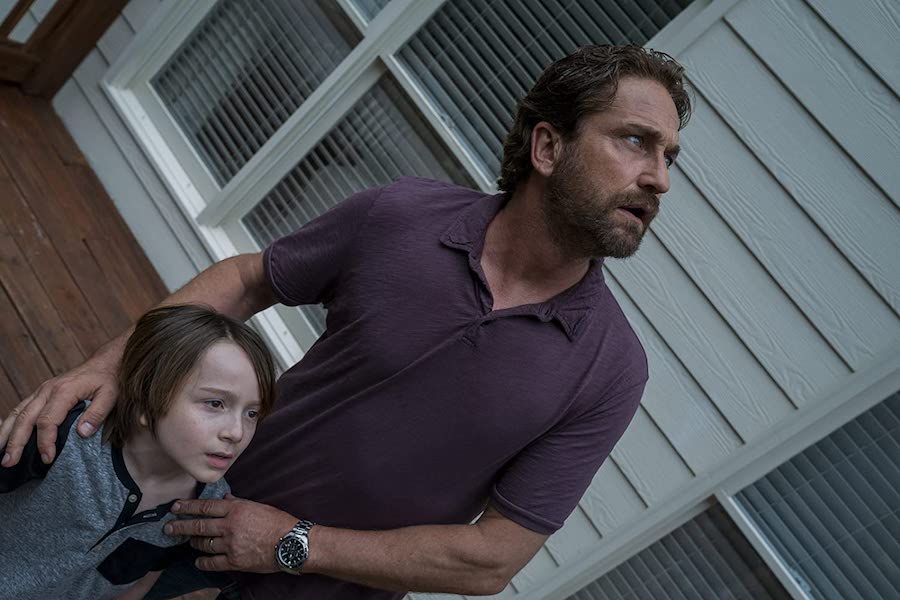 The dystopian disaster film Greenland led the Vudu chart while the Tom Hanks starrer News of the World again led the FandangoNow for the week ended Jan. 31.

Greenland, which became available for digital purchase after a stint as a PVOD rental, is an action thriller that follows a family fighting for survival as a planet-killing comet races to Earth. John Garrity (Gerard Butler), his estranged wife Allison (Morena Baccarin) and young son Nathan make a perilous journey to their only hope for sanctuary. The film came in at No. 2 on the FandangoNow chart.

News of the World is a Western set in the 1870s starring Hanks as an ex-captain from the Civil War who is paid to transport a 10-year-old girl who was kidnapped by Native Americans back home to her family. The title, which took the fourth spot on the Vudu chart, is available as a premium VOD rental.

Taking the silver on the Vudu chart (No. 5 on FandangoNow) was the Blumhouse horror comedy Freaky, starring Vince Vaughn and Kathryn Newton in a body switching story with a twist.

Universal Pictures’ The Croods: A New Age, which became available for premium rental at the services Dec. 17, fell to No. 3 from No. 2 on both charts. In the animated sequel, in search of a new home, the Croods encounter the more sophisticated Betterman family. A new threat forces the two families to set aside their differences to avoid extinction.

FandangoNow’s top 10 titles for the week ended Jan. 31, in terms of revenue, were: