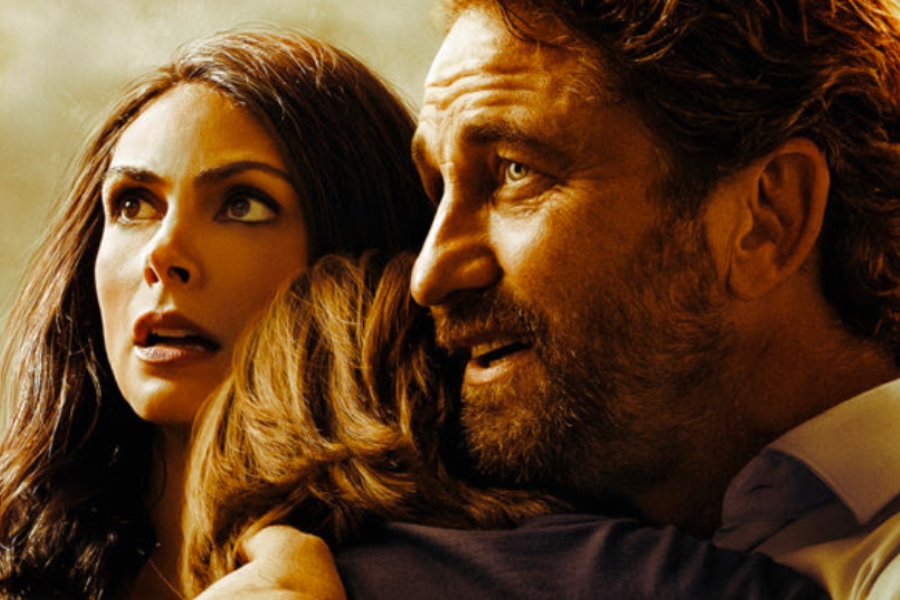 The action movie Greenland, starring Gerard Butler, is set to launch on premium VOD in the United States beginning Dec. 18 as a $19.99 48-hour rental. Adam Fogelson, chairman of the STXfilms Motion Picture Group, said the movie has been a hit at the box office in 24 territories outside the U.S.

In Greenland, a family fights for survival as a planet-killing comet races to Earth. John Garrity (Butler), his estranged wife, Allison (Morena Baccarin), and young son, Nathan, make a perilous journey to their only hope for sanctuary. Amid terrifying news accounts of cities around the world being leveled by the comet’s fragments, the Garritys experience the best and worst in humanity.

“Greenland has been a hit everywhere in the world, so it’s exciting to bring it to American audiences on PVOD,” Fogelson said.

Butler and director Ric Roman Waugh teamed in 2019 for the actioner Angel Has Fallen, which grossed nearly $147 million worldwide.

Greenland has performed better than Angel Has Fallen in most territories. The film has generated more than $45 million in revenue for STX on a $35 million production budget. Greenland continues to roll out theatrically in international markets where the film opened No. 1 this past weekend in Italy and New Zealand. The movie will be available on HBO and to stream on HBO Max in 2021 after its transactional home entertainment run. HBO reportedly paid $20 million to $30 million for the streaming rights.