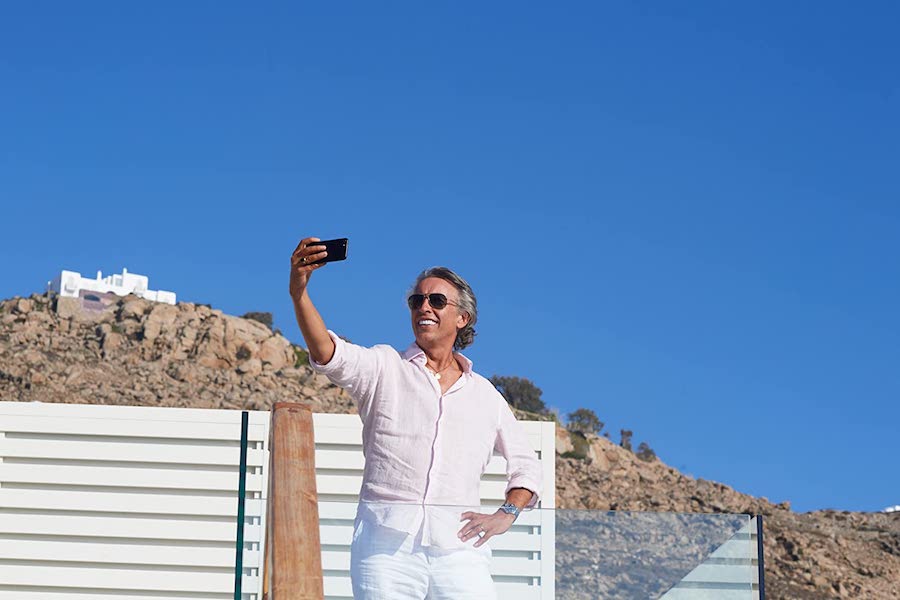 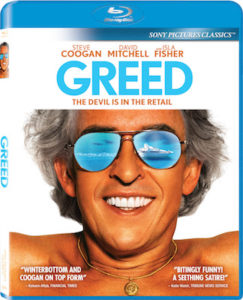 The satire Greed will come out on Blu-ray, DVD and digital May 5 from Sony Pictures Home Entertainment.

Directed by Michael Winterbottom, it’s the story of self-made British billionaire Sir Richard McCreadie (Steve Coogan), whose retail empire is in crisis. For 30 years he has ruled the world of retail fashion, but after a damaging public government investigation, his image is tarnished. To save his reputation, he decides to bounce back with a highly publicized and extravagant party celebrating his 60th birthday on the Greek island of Mykonos. A satire on the grotesque inequality of wealth in the fashion industry, Greed sees McCreadie’s rise and fall through the eyes of his biographer Nick (David Mitchell).

Bonus materials include a deleted scene and a behind-the-scenes featurette.