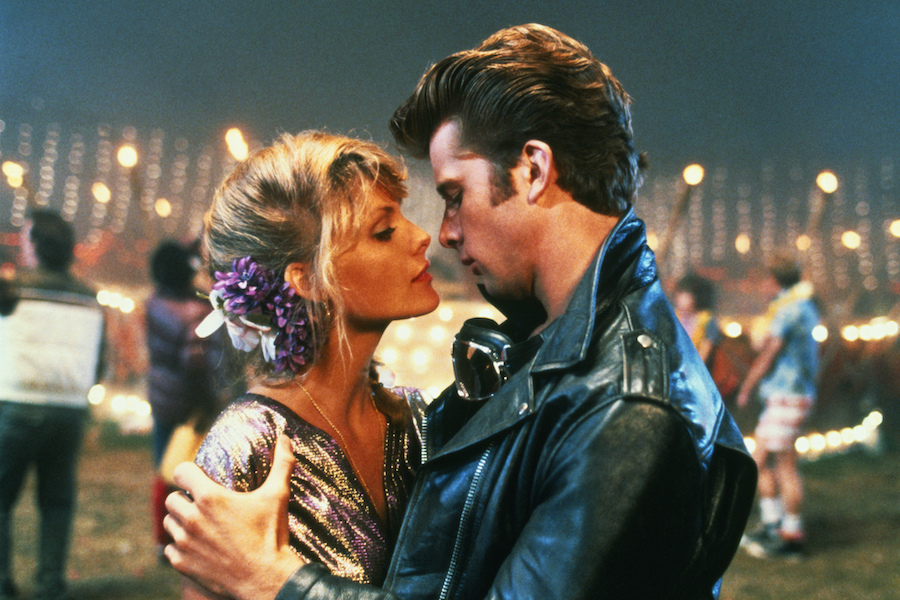 The musical Grease 2 will be released in a limited-edition Blu-ray Steelbook June 7 from Paramount Home Entertainment for its 40th anniversary. 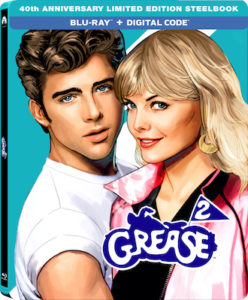 originally released on June 11, 1982. In the film, Michelle Pfeiffer and Maxwell Caulfield star as high school students from very different backgrounds who find love despite the expectations of everyone around them. It’s 1961 and there’s a new crop of seniors ready to rule Rydell High, including the coolest cliques on campus — the Pink Ladies and T-Birds. Michael Carrington (Caulfield) is the new kid in town, but he’s been branded a brainiac. Can he fix up an old motorcycle, don a leather jacket, and avoid a rumble with the leader of the T-Birds (Adrian Zmed) to win the heart of Pink Lady Stephanie Zinone (Pfeiffer)?

The release includes access to a digital copy of the film. 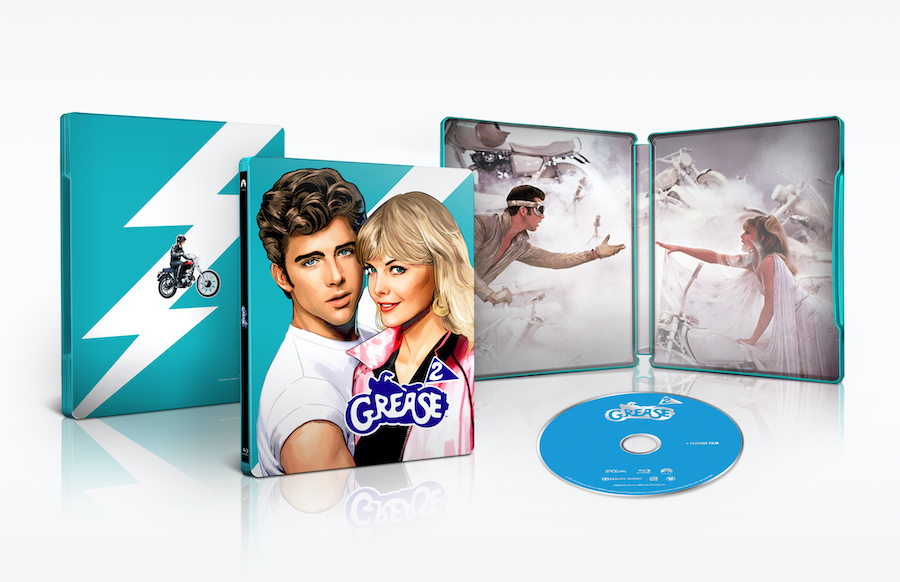