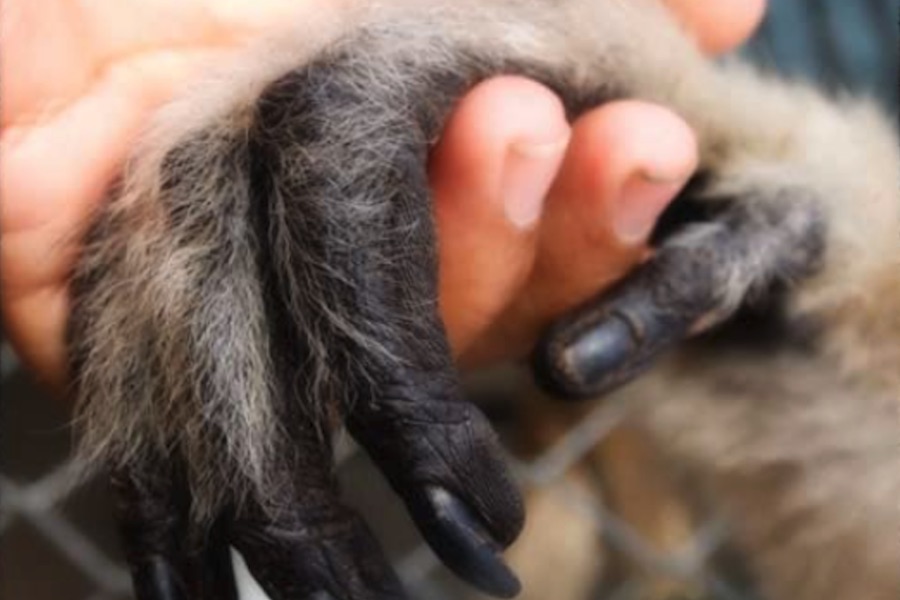 The Center: Gibbons and Guardians 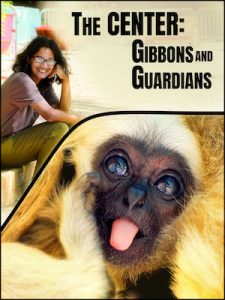