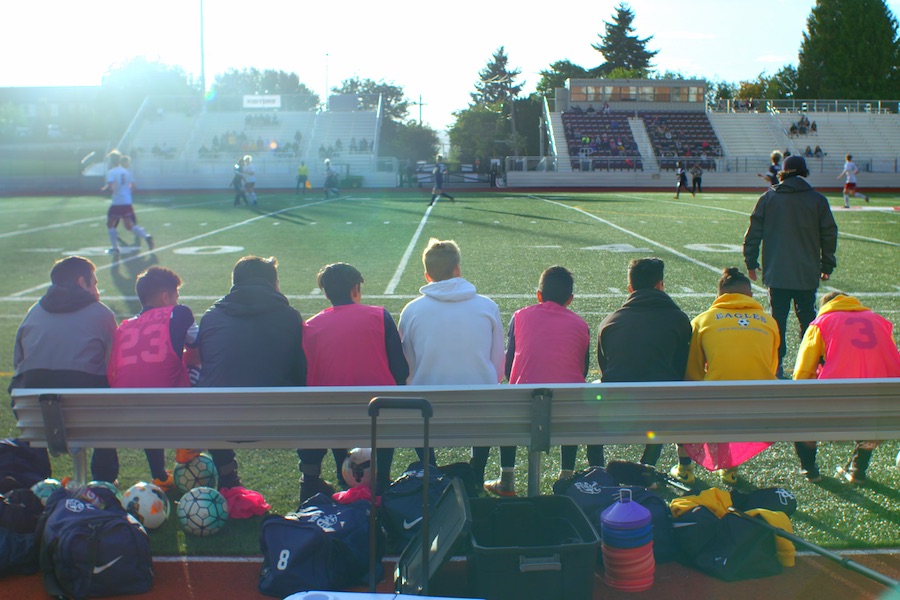 Gravitas Ventures has acquired North American distribution rights to the Stick Figure soccer documentary Hood River and will release the film in theaters and on demand Sept. 10.

The documentary follows a high school soccer team in a small Oregon community that strives to overcome class and racial divide in a quest for both individual and team success. While Domingo deals with the deportation of his father to Mexico, and Eric painfully learns how to become a captain and command the respect of his Mexican-American teammates, Coach Riviera struggles to keep the team together amidst the pressure of academics and athletics. Set against the backdrop of a segregated American town, the coming-of-age documentary focuses on the friendship and maturation of these complex and conflicted student athletes.

“Throughout the production, Steven and I felt deeply moved by the social struggles and resolve of the Hood River Valley High School soccer team and we are thrilled to partner with Gravitas in sharing the film with audiences,” Field said in a statement.

“I was thrilled to partner with both Stick Figure and PepsiCo Content Studio in making this timely film that shows how young athletes overcome obstacles both on the field and off,” Rodriguez said in a statement.

“Steven and Jonathan’s film utilizes the contrasting perspectives of its subjects to showcase how individual experience can either divide us or be harnessed to strengthen a team effort,” Tony Piantedosi, VP of acquisitions at Gravitas Ventures, said in a statement. “Their film is a reflection of the ongoing struggles that we face in small towns, in large cities, and as a nation. We look forward to presenting this timely documentary to North American audiences.”