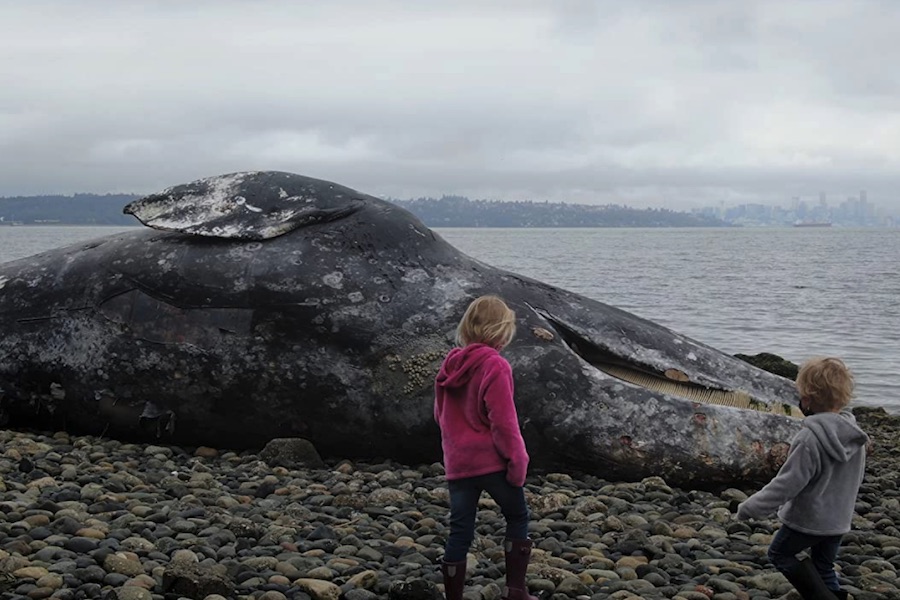 Gravitas Ventures and Kamikaze Dogfight  have acquired U.S. and Canadian rights to horror anthology Isolation, which will have its North American premiere Oct. 15 at Screamfest L.A., followed by a release on VOD platforms Nov. 2.

The film is a feature-length anthology, weaving together nine standalone yet interconnected tales of terror from all corners of the world as people confront their darkest fears in an attempt to survive an increasingly deadly pandemic. The film had its world premiere in London at FrightFest U.K. 2021.

Director and producer Nathan Crooker created a fictional world many months into the future that is based around the current global pandemic. All 11 filmmakers used the same unifying framework in creating their stories. The filmmakers were tasked with how to stay creative using only what was available to them at the time. They were not allowed to use Zoom or any other video conferencing services and were only allowed to use the equipment and resources they had with them when they entered into lockdown, including cast and crew, adhering to their respective COVID-19 protocols.

“We are thrilled to be working with Gravitas Ventures and Kamikaze Dogfight in bringing this unnerving and suspenseful anthology out into the world,” Crooker said in a statement. “Making this film with the many talented directors was such a rewarding process, and I am incredibly proud of having created a story unlike anything else in the horror genre.”

“This bloody take on COVID-esque isolation makes us look at our own darkest fears,” Megan Huggins, acquisitions coordinator for Gravitas Ventures, said in a statement. “Using an anthology format, the various filmmakers have shown us how citizens of the world are one and the same when confronted by a terrifying outbreak, but how we survive is different.”

“It’s always fun working with new directors and veterans to create something unique to the times we are living in,” Andrew van den Houten of Kamikaze Dogfight said in a statement. “This grouping of films brings some thought-provoking ideas to the mix in the genre and gives the audience lots to feast upon.”