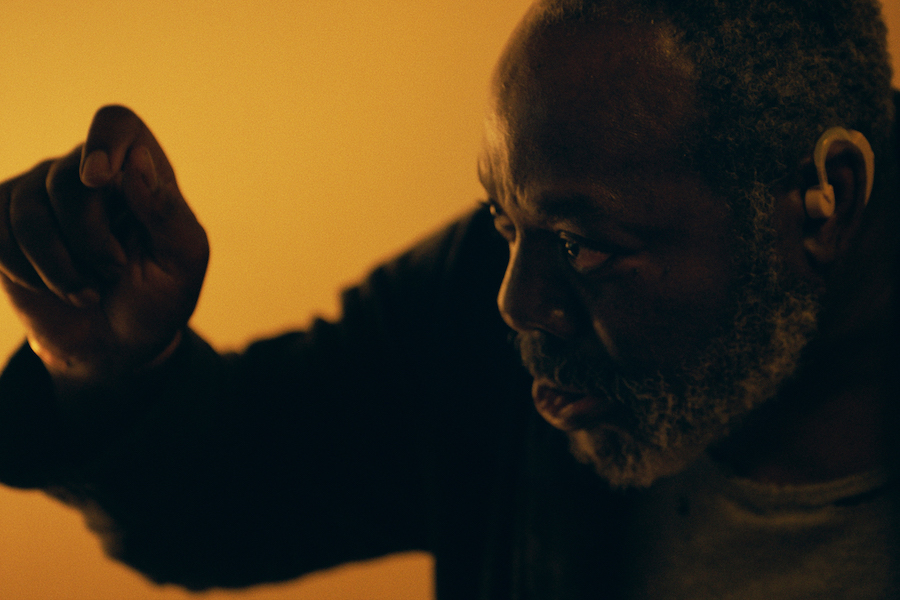 The Killing of Kenneth Chamberlain