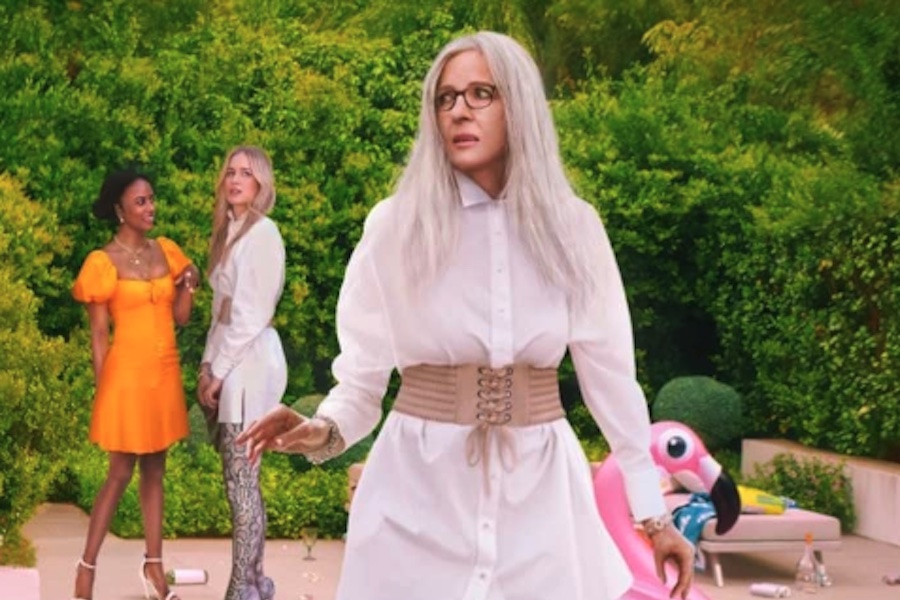 Gasher will report to CEO Nolan Gallagher and will co-lead the acquisitions department with Bill Guentzler. Gasher and Guentzler will identify titles for the Gravitas Premiere label and ongoing slate of more than 250 films a year.

The Gravitas Premiere label will release approximately four cast-driven, high production value films per year and release them wide theatrically with significant marketing support. The first title under the Premiere label, Mack & Rita starring Diane Keaton and directed by Katie Aselton, debuted exclusively in more than 1,500 theaters in the United States and Canada on Aug. 12.

Before joining Gravitas, Gasher held the role of VP of International Sales at Voltage Pictures. While at Voltage, Gasher reported directly to president and COO Jonathan Deckter. She worked across various cast driven titles including Last Seen Alive, starring Gerard Butler and Jaimie Alexander; The Yacht, starring Frank Grillo, Ruby Rose and Patrick Schwarzenegger; and Per Tutta La Vita (For All Life) from the producers of Perfect Strangers, one of the most remade films of all time. While at Voltage, Screen International recognized Gasher in “Future Leaders 2021: Sales and Acquisitions Executives to Watch.”

“I couldn’t be more thrilled to join a team as innovative, reputable and entrepreneurial as Gravitas,” Gasher said in a statement. “I look forward to bringing my years of sales experience to the acquisition side of the business, especially during such an exciting time for Gravitas with the recent launch of its theatrical label, Gravitas Premiere.”

“We are excited to add such a well rounded, well liked and results oriented executive as Danielle Gasher,” Gallagher, founder and CEO of Gravitas, said in a statement. “As a global distributor her expertise and relationships will be essential in our mission to find new audiences for our filmmakers.”

Prior to joining Voltage, Gasher worked on the sales team at the Canadian sales and production outfit Double Dutch International, where she worked across various territories and sold titles such as The Doorman, starring Ruby Rose and Jean Reno; The Virtuoso, with Anthony Hopkins, Anson Mount and Abbie Cornish; and Sometimes Always Never, with Bill Nighy, Sam Riley and Alice Lowe.