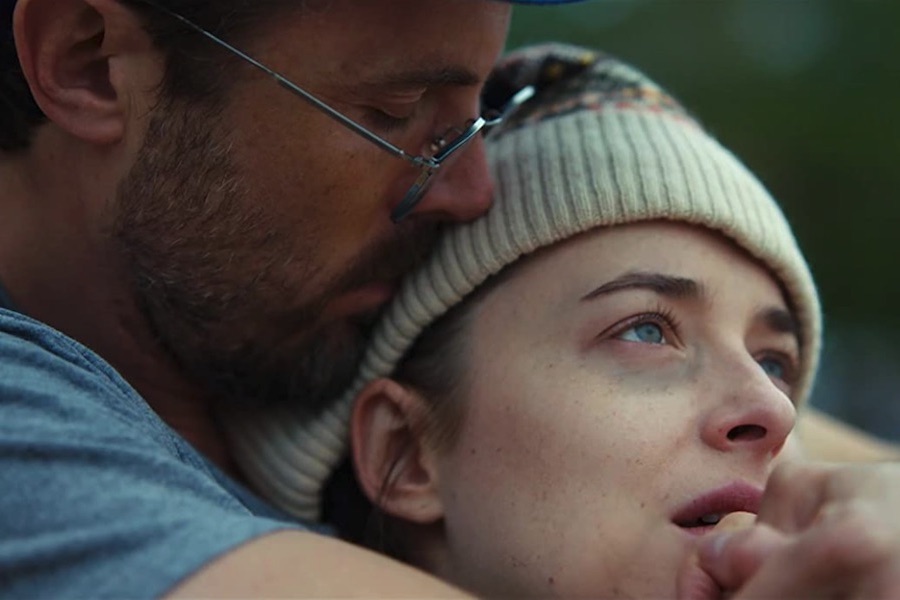 The Gravitas Ventures drama Our Friend will come out on digital March 23 and on DVD March 30 from Universal Pictures Home Entertainment. 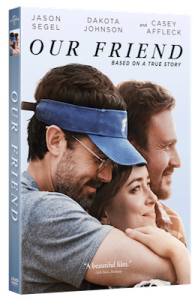 The film tells the true story of the Teague family — journalist Matt (Casey Affleck), his wife Nicole (Dakota Johnson) and their two young daughters — and how their lives are upended by Nicole’s diagnosis of terminal cancer. As Matt’s responsibilities as a caretaker and parent become increasingly overwhelming, the couple’s best friend Dane Faucheux (Jason Segel) offers to come and help out. As Dane puts his life on hold to stay with his friends, the impact of this life-altering decision proves greater and more profound than anyone could have imagined.

The release includes a behind-the-scenes bonus feature in which filmmakers and cast, including Segel, Johnson and Affleck, discuss why they were drawn to this true story and how they worked together to honestly portray the real people at its center.