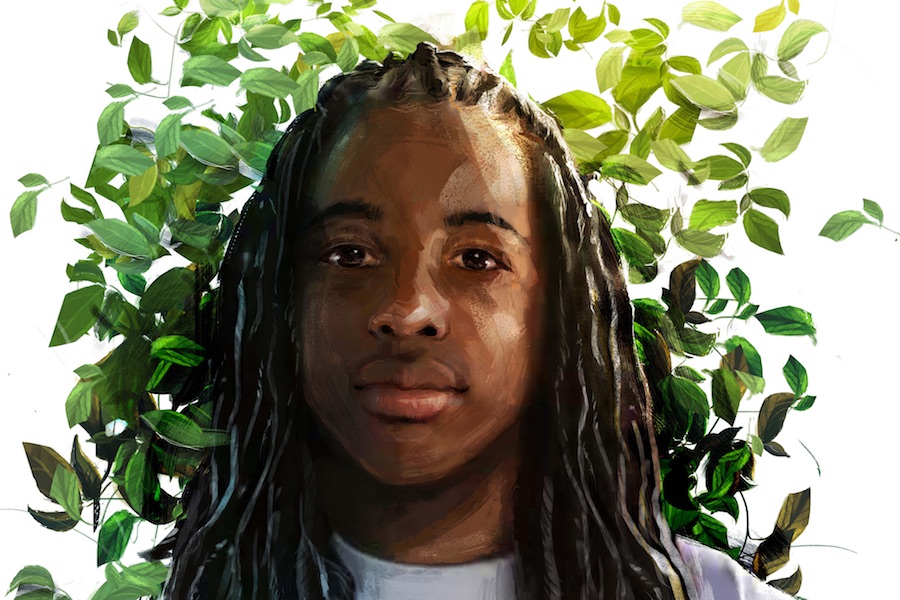 Gravitas Ventures has acquired rights to distribute the documentary Finding Kendrick Johnson, directed by Jason Pollock, in the United States and Canada.

It bowed in 20 theaters around America and on VOD starting July 30.

The filmmaker cracks a major case dealing with the racially charged murder of a teen, according to a Gravitas release.

Kendrick Johnson was found dead rolled up in a gym mat in his high school in 2013. Since then, the state of Georgia has ruled his death an accident. Two independent autopsies have proven otherwise.

“The case of Kendrick Johnson is one of the most important in U.S. history,” Pollock said in a statement. “K.J. deserves justice, and hopefully our film will help his family get one step closer to that outcome.”

“This is the most important film I’ve ever worked on,” Lewis said in a statement. “What this family has gone through is unspeakable but we must speak it so the public knows the truth. Jason has done a brilliant job on this vital story of injustice.”

Pollock’s previous film, Stranger Fruit, cracked the Mike Brown case open by releasing never-before-seen footage of Mike the night before he was killed by a police officer. Pollock promises that Finding Kendrick Johnson will also have evidence which will crack the case open, according to the press release.

“We have found a lot of new game changing evidence in K.J.’s case, and we’re looking forward to the public seeing everything and making up their own minds,” said Pollock in a statement.

“Gravitas is proud to partner with Jason Pollock again on his latest film, which now more than ever, reinforces the notion that justice and accountability should be vigorously pursued, no matter how long it takes,” Brendan M. Gallagher, Gravitas Ventures EVP and general counsel, said in a statement.