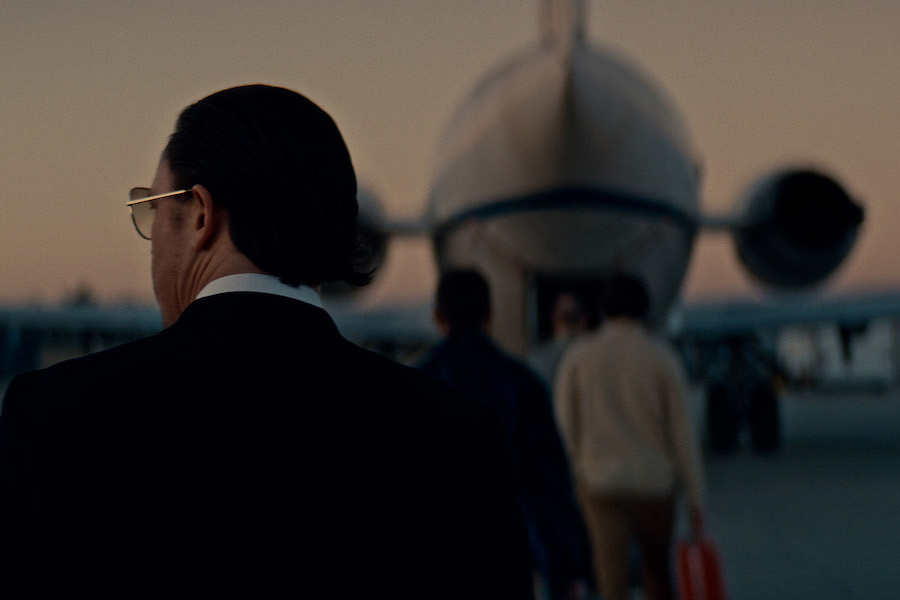 I Am DB Cooper

Gravitas Ventures has acquired worldwide rights to distribute the feature docudrama  I Am DB Cooper slated for theatrical and on demand release Dec. 9.

Written and directed by T.J. Regan, it follows two bounty hunter brothers who encounter an ailing old man named Rodney Bonnifield while coordinating his bail after a violent encounter on a dairy farm involving a machete. Close to his sentencing, he reveals to the bondsmen not only was he responsible for the notorious DB Cooper plane hijacking, but the ransom cash is still buried and he needs their help digging it up. Up against the clock with Rodney’s prison sentence looming, the group set out on a modern-day treasure hunt to recover the money he buried on the Columbia River 50 years ago, uncovering bizarre truths about Rodney Bonnifield and his connection to the only unsolved plane hijacking in U.S. history.

“I am so excited to have partnered with Gravitas for worldwide distribution,” Regan said in a statement. “This unique film was made possible by a team of truly passionate filmmakers willing to take a chance on a crazy idea. Our goal was not only to revisit and solve the most notorious hijacking in world history but to keep you on the edge of your seat while you’re there.  We are extremely confident that Gravitas will take this project to the next level.”

“T.J. Regan and his team present a fascinating new angle to one of the most infamous American mysteries by blending impressively filmed reenactments and intriguing documentary footage,” Bill Guentzler, Gravitas senior director of acquisitions, said in a statement. “Gravitas is thrilled to be bringing I Am DB Cooper  to select theaters and into homes this December.”