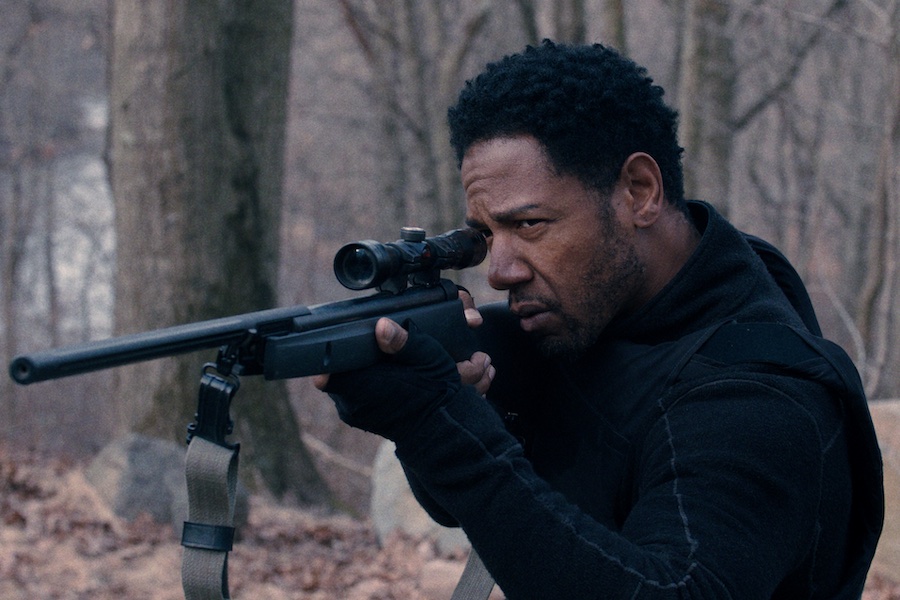 Gravitas Ventures has acquired North American distribution rights to the action film Among the Beasts and will release it in theaters and on demand Feb. 10.

In the film, when a gangster’s daughter reluctantly teams with a former Marine to find her kidnapped cousin, the combat veteran must overcome his own demons in order to rescue the child.

“As the writer/director of Among the Beasts, I was privileged to work with such a talented cast and creative team,” Newton said in a statement. “Shooting on the streets of New York is an adventure and a thrill, there’s energy and life on every corner. Gravitas are the ideal people to partner with for this project.”