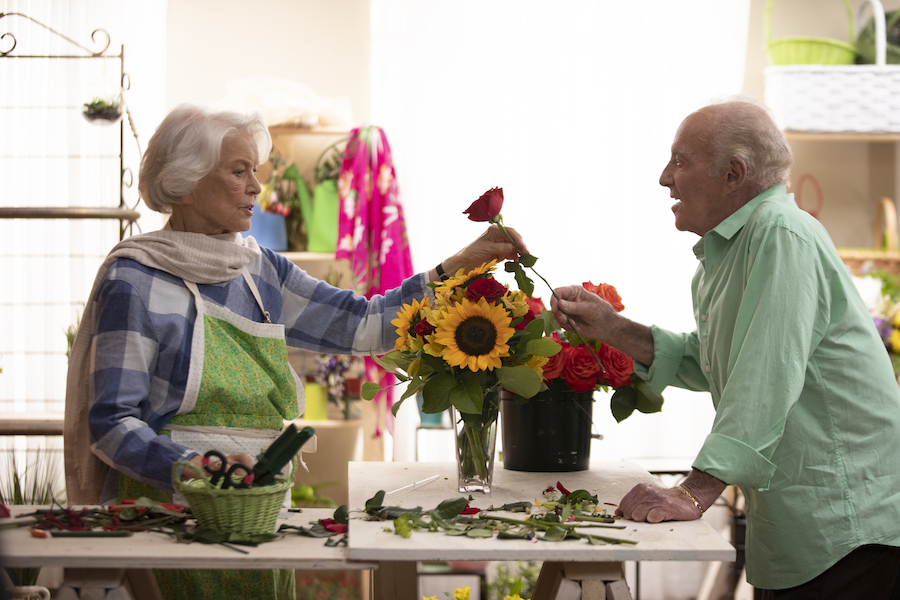 One thought on “Gravitas Ventures Acquires ‘Queen Bees,’ Coming to Theaters and On Demand June 11”