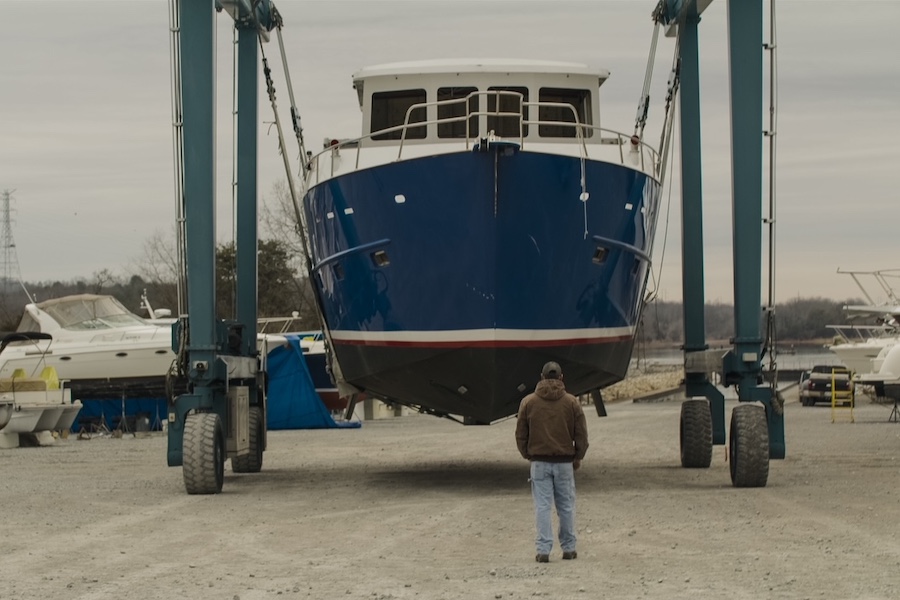 The Ark of Lilburn

Gravitas Ventures has acquired worldwide distribution rights to the feature documentary The Ark of Lilburn.

The film is slated for a digital platform release on Dec. 6.

Directed by Nicholas deKay from Athloach Pictures and produced by Jaye Tyroff from NoBull Productions, the film follows Lowe Porter, the owner of the multimillion dollar steel company Porter Steel, and his son Cole Porter, VP of Porter Steel, as they try to realize their dream of transporting their 55 foot long, 19 foot high, 130,000 pound steel yacht “The Hardship” from Lilburn, Ga., to Knoxville, Tenn., down to Tampa, Fla. The only problem is the yacht is encased in a large building, and no one wants to move it. After months of searching, the Porters finally find someone willing to move it, a Florida man with a ponytail who is a house-mover — not who they envisioned.

“The idea of building a vessel came up in 2002 and in late 2003, production started on the boat,” said Lowe Porter in a statement. “For four years, a small crew and I poured our passion into the vessel only to see it come to a screeching halt in 2008. With the economy crashing, the business hurting, and a divorce on the horizon, the project was put to sleep for the next 12 years.”

Producer Jaye Tyroff discovered the boat while on a location scout at Porter Steel for another film and immediately saw the potential for a riveting story.

“We are excited to have partnered with Gravitas on the release of our film,” he said in a statement. “It’s been a long process to get it to this point. We have poured our blood, sweat, and tears into this project, and we believe Gravitas will provide the release this film deserves.”