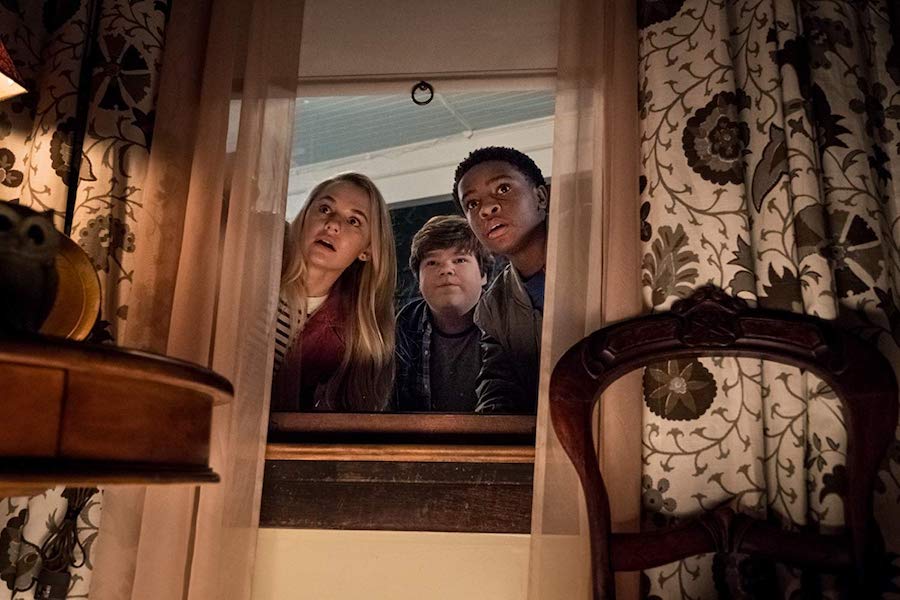 Sony Pictures Home Entertainment will scare up the family comedy Goosebumps 2 on digital (including Movies Anywhere) Dec. 25 and Blu-ray and DVD Jan. 15. 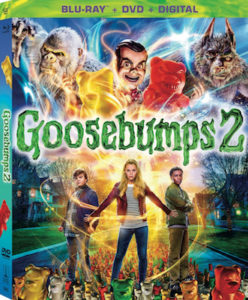 Bonus features on disc and digital include a gag reel, three deleted scenes, three sing-alongs and five featurettes: “Thrills & Chills — The Making of Goosebumps 2”; “Meet the Monsters,” which shows viewers how the creatures were brought to life; “Slappy’s Audition,” in which Slappy auditions for the role he was born to play; “Science with Slappy,” in which the film’s stars join Slappy for electrifying experiments; and “Junk Brothers — Call Now.”