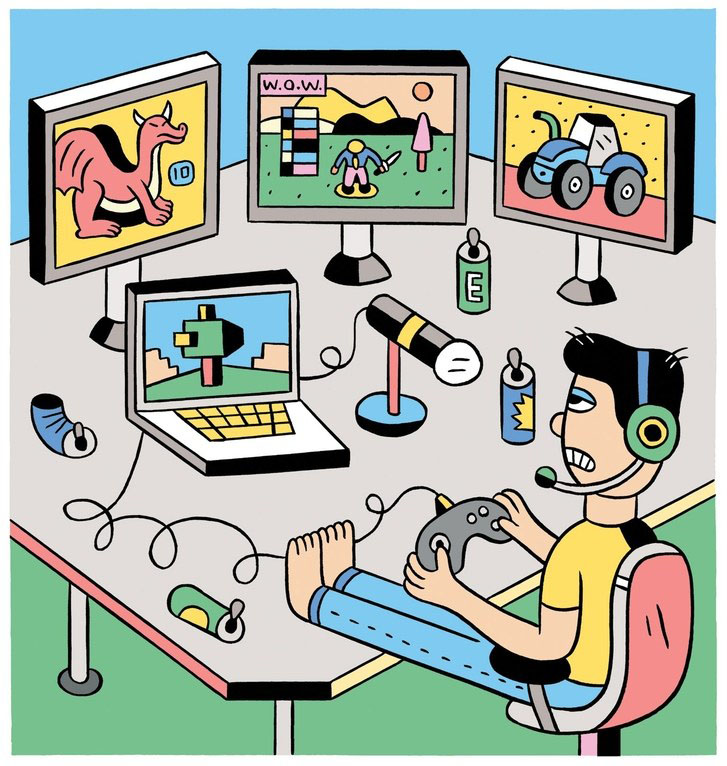 As online gaming grows (and disc-based video games decline), tech/media giants such as Google and Apple are eyeing the $100 billion industry for new cloud-based streaming platforms.

Google is reportedly set to disclose a streaming platform March 19 offering high-end games across all platforms, including Android, iPhone, Mac, Chrome, Windows 10 and TVs at the Game Developers Conference in San Francisco. The search behemoth teased a YouTube video about it.

The company, which would enable users to buy games directly from the TV screen or portable media device, will also unveil a gaming controller (and possibly a console) that could be used with a smart TV.

The move comes as the gaming industry – dominated by Sony (PlayStation), Microsoft (Xbox) and Nintendo – grapple with changing consumer habits and distribution revolving around their longstanding gaming consoles.

Google’s service could enable users to play top games without having to buy an expensive console.

“Cloud gaming will enable publishers to broaden their reach even further by potentially taping into new audiences on any device and any screen,” Thomas Husson, analyst with Forrester Research, told CNBC. “Beyond music or video, gaming represents another opportunity to offer recurring streaming revenue for companies in the gaming ecosystem. For cloud platforms like Amazon, Google or Microsoft, it will also become an opportunity to offer cloud storage and services to game publishers, who spend more and more in their IT infrastructure.”