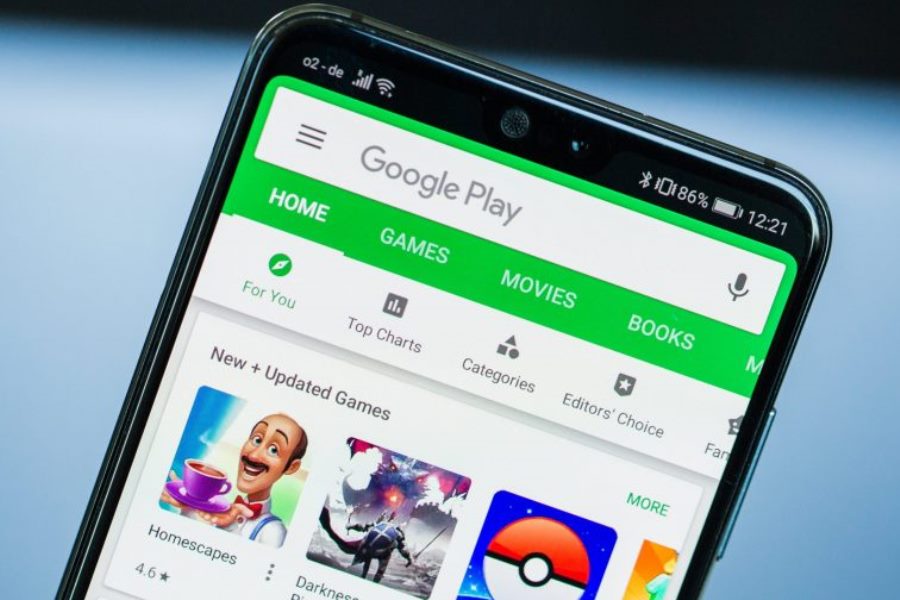 It was another great 90 days selling media subscriptions and digital movie and  TV show transactions on Google.

Alphabet Inc. Oct. 26 announced that its Google Services segment generated $23.9 billion in third-quarter (ended Sept. 30) operating income, which was up 66% from operating income of $14.5 billion during the previous-year period. Revenue skyrocketed 40% to $59.9 billion, from $42.5 billion last year.

Specifically, YouTube advertising generated $7.2 billion, up 44% from $5 billion in the previous-year period. Network revenue increased almost 40% to $7.9 billion, from $5.7 billion. Google generated another $6.7 billion in fees, movie, TV show, music, games and related media unit sales and subscriptions (YouTube TV). That was up 23% from revenue of $5.7 billion a year ago.

“Our consistent investments to support long-term growth are reflected in strong financial performance, with revenue of $65.1 billion,” CFO Ruth Porat said in a statement. “We continued to deliver across our business by providing helpful and valuable experiences for both consumers and our partners.”