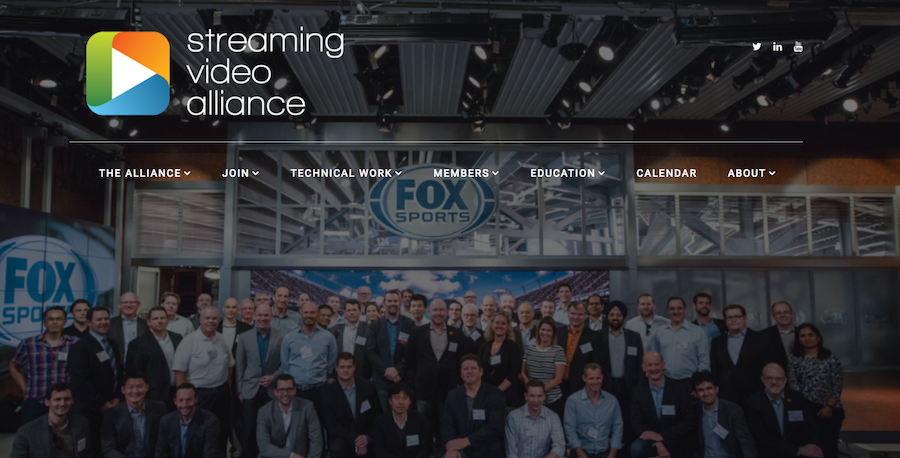 Google has joined the Streaming Video Alliance, an industry forum designed to solve challenges to improve the video experience, according to the organization.

“Viacom is pleased to host the Streaming Video Alliance face-to-face meeting, where we can continue collaborating with the member technology companies, programmers, and distributors to promote standards around distributed caching and video quality-of-service measurement that will benefit us all and our audiences,” said Glenn Goldstein, CTO, Viacom, in a statement.

“A lot has happened in the four years since the Alliance was founded,” said Jason Thibeault, executive director of the Streaming Video Alliance, in a statement. “New industry technologies have been introduced and adopted, new alliance members have joined our ranks such as AWS and Google and the consumer demand for and consumption of streaming video continues to soar. As we kick off our fourth annual member meeting, I’m inspired by our collective progress to date and look forward to our members’ continued contributions to the streaming video industry.”

For more information on the Alliance, its working groups, or to inquire about becoming a member, visit www.streamingvideoalliance.org.