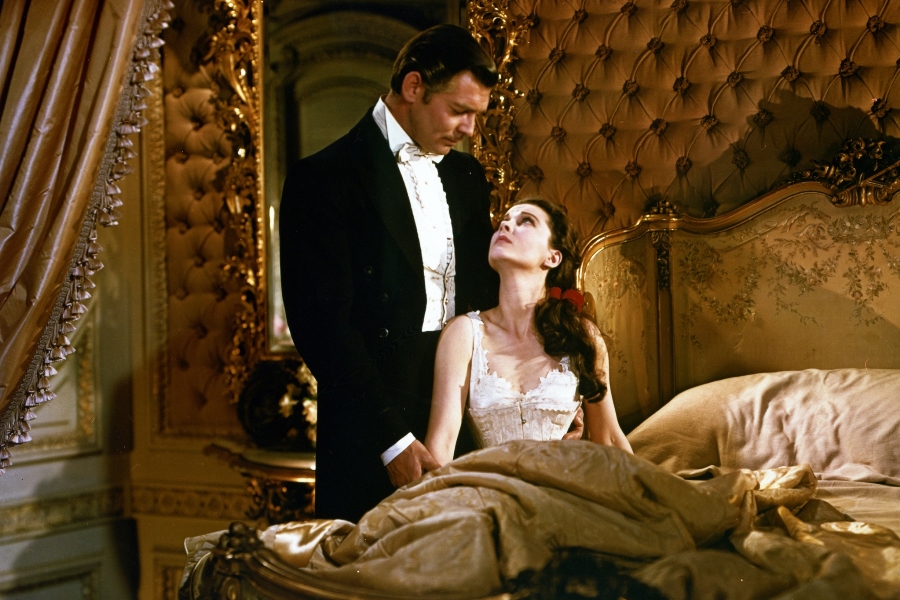 In the wake of HBO Max pulling the film from its streaming service, Gone With the Wind has become the hottest title of the home video aftermarket.

By midday Friday, June 12, Gone With the Wind discs occupied the top four spots of Amazon’s list of best-sellers in the movies and TV category, as well as the No. 12 spot.

All of the copies are not offered directly from Amazon, but from third-party sellers using Amazon’s Marketplace service. Indeed, used and new DVD and Blu-ray copies of the film have been popping up on eBay in the $60 to $70 range, particularly a special Walmart re-release of the 70th anniversary edition in a new slipcover (which had an in-store price of $5 for the DVD and $7.50 for the Blu-ray). Used VHS copies of the film can be had for around five to 10 bucks.

The 1939 film made headlines this week when it was removed from HBO Max amid global anti-racism protests, after 12 Years a Slave screenwriter John Ridley criticized the film for romanticizing the pro-slave Confederacy and suggested temporarily removing it. HBO Max announced the film would return at some point accompanied by disclaimers and programming to put the film in its proper historical context.

No. 12 is the 2009 Blu-ray, with several listings asking for around just over $100 with shipping included.

The film is also listed as sold out at the Barnes & Noble and Walmart websites. A search for the film at Target.com doesn’t bring up any results.

June 11, Mill Creek Entertainment’s movieSpree digital movie platform sent out a promotional email touting the availability on the service of the 1994 miniseries Scarlett, an adaptation of the novel that serves as a sequel to Gone With the Wind. Mill Creek’s movieSpree is selling the digital edition of the miniseries for $6.99. Scarlett was first released on DVD by Artisan in 2001, while Mill Creek has been selling it on DVD since 2017.

Interestingly, the controversy over Gone With the Wind may have boosted other similarly themed programming. The No. 16 Amazon seller on Friday was Warner’s 2011 DVD boxed set of North and South, a collection of miniseries from 1985, 1986 and 1994 about friends who find themselves on the opposite sides of the U.S. Civil War.

Amazon’s No. 30 seller was a DVD bundle of the first three seasons of “The Dukes of Hazzard,” also from Warner. The 1978-85 series has been labeled as racially problematic in recent years because the iconic 1969 Dodge Charger featured on the show is called the General Lee and sports a Confederate battle flag on its roof. TV Land dropped reruns of the series from its schedule in 2015 owing to the show’s use of the flag. (The 2005 film version of Dukes of Hazzard spoofed the potential awkwardness of displaying the banner in a racially diverse state such as Georgia, where the show is set.)

Several DVD collections of Nickelodeon’s animated series “Paw Patrol” also appear on the Amazon best-seller list. The show, which depicts a group of rescue dogs as representing different emergency services, has reportedly been targeted by “Defund the Police” activists for being too pro-police. The most-recent DVD compilation was released June 2.