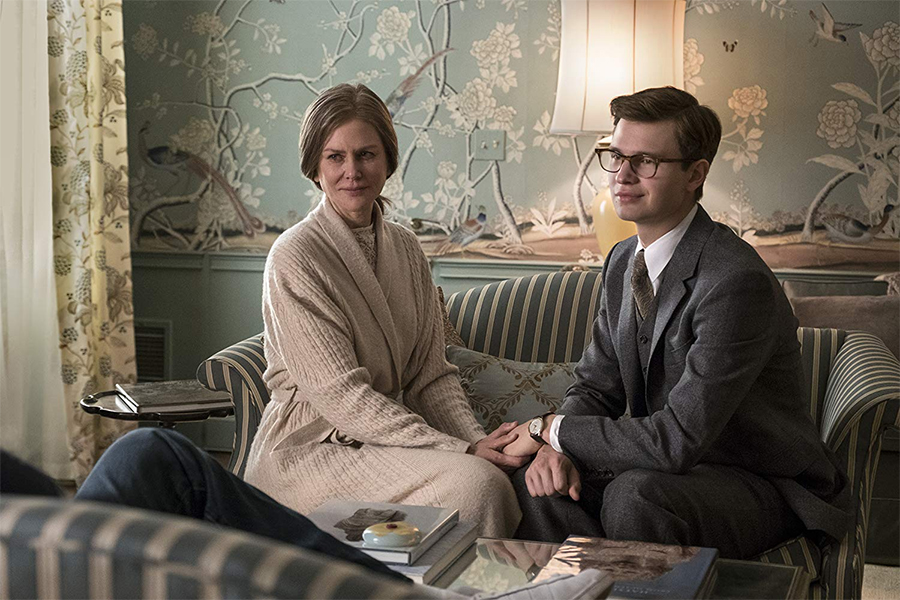 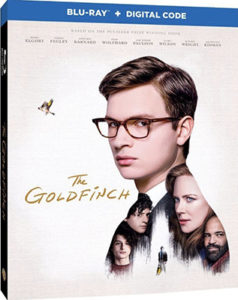 Warner Bros. Home Entertainment will release the coming-of-age story The Goldfinch through digital retailers Nov. 19, and on Blu-ray and DVD Dec. 3.

Based on the Pulitzer Prize-winning book of the same name and directed by BAFTA Award winner John Crowley, the film stars Ansel Elgort as Theo, a man whose life was shattered as a 13-year-old when he lost his mother in a terrorist attack on an art museum, and now his last connection to her is a priceless painting of a tiny bird chained to its perch.

The film earned $5.3 million at the domestic box office.