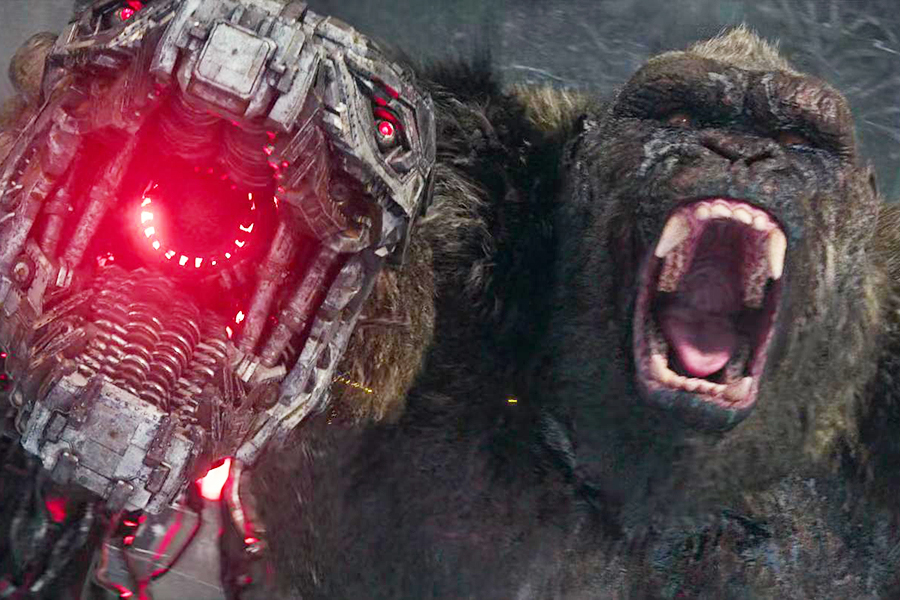 The week’s top newcomer, at No. 2 on both charts, was Universal Pictures Home Entertainment’s Nobody. The actioner from the “John Wick” creative team stars Bob Odenkirk as an unassuming family man with a dangerous secret past life that resurfaces when he seeks an outlet for his rage after his house is robbed. It earned $27 million at the domestic box office. Blu-ray Disc formats accounted for 65% of total Nobody disc unit sales — 17% from the 4K edition and 48% from the regular Blu-ray combo pack.

Another newcomer debuting high on the chart was Warner’s Batman: The Long Halloween — Part One, a direct-to-video animated adaptation of the same-named 1990s comic book storyline. It was No. 4 on the overall disc sales chart but No. 3 on the Blu-ray chart. About 15% of the title’s sales were from a Walmart-exclusive DVD edition.

The No. 3 overall disc seller, and No. 4 on the Blu-ray chart, was Warner’s eight-movie “Harry Potter” collection that has been floating around a few years and proved particular popular during the pandemic due to its ready availability as a retail sale item.

No. 5 on both charts was Universal’s Fast & Furious 8-Movie Collection, containing the eight franchise films through 2017’s Fate of the Furious. Fans no doubt picked up the set to prepare for the theatrical release of the latest installment, F9: The Fast Saga.

The only other new release in the top 20 was Sony Pictures Home Entertainment’s The Unholy, a horror movie that earned $15.5 million at the domestic box office. It was No. 8 overall and No. 7 on the Blu-ray chart.

The Media Play News rental chart for the week ended June 27 had Nobody debut at No. 1, pushing Godzilla vs. Kong to No. 2.

The Unholy debuted at No. 3, while Warner’s live-action/hybrid Tom & Jerry jumped up to No. 4, and Universal’s Liam Neeson actioner The Marksman rose to No. 5.