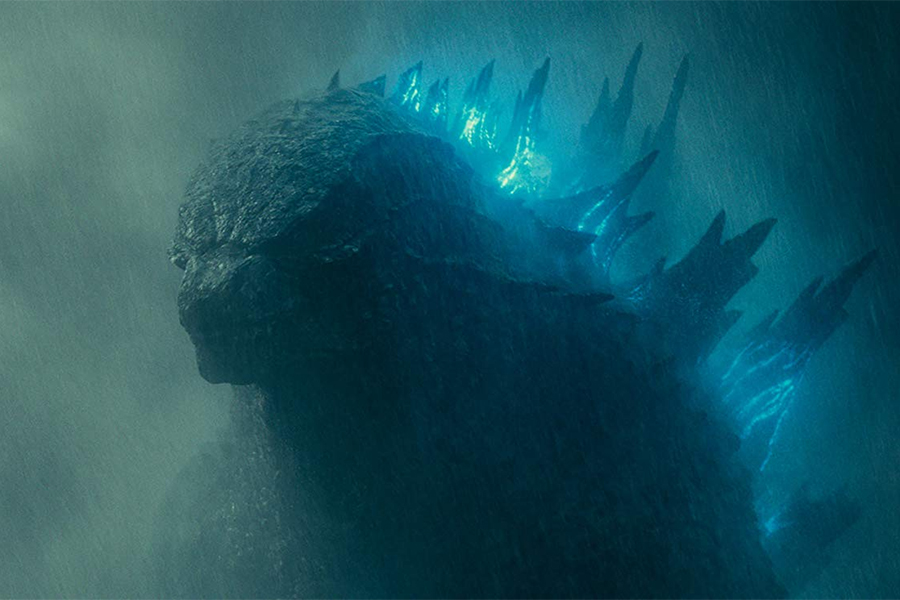 Godzilla: King of the Monsters

The sequel to 2014’s Godzilla, which was a reboot of the classic Japanese monster franchise, earned $110.5 million at the domestic box office, and sets up next year’s Godzilla vs. Kong.

Another new release, Universal Pictures’ The Secret Life of Pets 2 debuted at No. 2 on both charts. The animated sequel earned $158.1 million in U.S. theaters. Overall, it sold about 76% as many copies as Godzilla: King of the Monsters.

Marvel’s Avengers: Endgame, distributed by Disney, dropped to No. 3 on both charts after two weeks in the top spot.

No. 4 on both charts went to another newcomer, Paramount’s Rocketman. The Elton John biopic earned $96.4 million at the domestic box office.

Warner’s Pokémon Detective Pikachu dropped to No. 5 on both charts after taking the second spot the previous weeks.

Lionsgate’s new Apocalypse Now: Final Cut 4K Ultra HD Blu-ray re-release was No. 10 on the overall chart, and No. 6 on the Blu-ray chart.

Blu-ray Disc formats accounted for 67% of first-week Godzilla: King of the Monsters sales; 4K Ultra HD Blu-ray comprised 18% of total sales, while 3D Blu-ray made up 1%.

On the Media Play News rental chart for the week ended Sept. 1, Godzilla: King of the Monsters also debuted at No. 1, with Secret Life of Pets 2 at No. 2.

Universal’s The Hustle dropped a spot to No. 3, while Rocketman debuted at No. 4 and Avengers: Endgame slid to No. 5 after spending the previous week on top.

One thought on “‘Godzilla’ Is King of the Sales Charts”