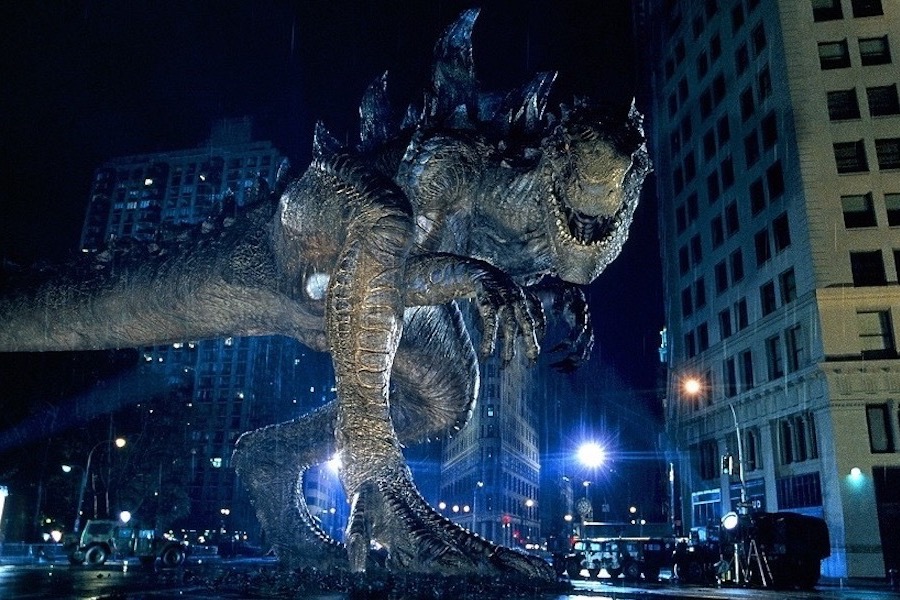 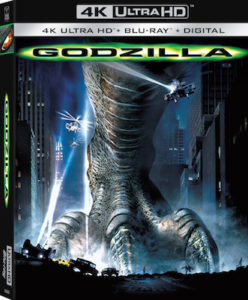 From Roland Emmerich and Dean Devlin, the filmmaking team behind Independence Day, Godzilla stars Matthew Broderick (Ferris Bueller’s Day Off) and Jean Reno (Léon: The Professional) as the unlikely heroes out to save New York City from the giant, fire-breathing monster and its babies hatching in Madison Square Garden. Following French atomic bomb tests in the South Pacific, an unknown creature is spotted passing through the Panama Canal. Scientist Niko Tatopolous is called in to investigate the matter, and he quickly arrives at the conclusion that a giant, irradiated lizard has been created by the explosions. Godzilla then makes its way north, landing in Manhattan to begin wreaking havoc in the big city.

Godzilla earned just over $136 million in U.S. theaters, considered a disappointment and prompting Sony Pictures to scrap plans for a sequel. It was the 23rd “Godzilla” movie, the first coming out in 1954 in Japan.