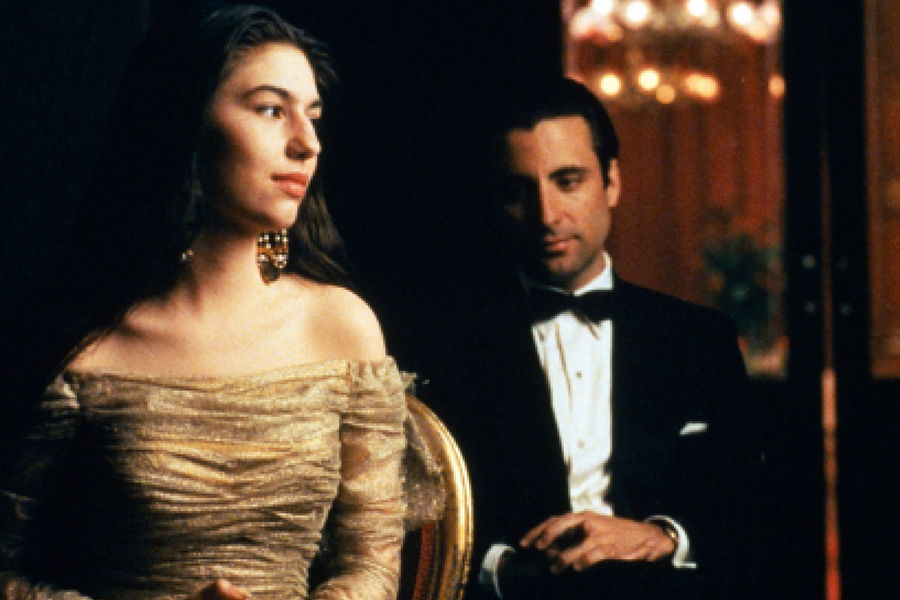 Mario Puzo’s The Godfather, Coda: The Death of Michael Corleone

Mario Puzo’s The Godfather, Coda: The Death of Michael Corleone — a new edit and restoration of The Godfather Part III — and season three of the hit TV series “Yellowstone,” both from Paramount Home Entertainment, top the slate of new home releases available beginning Dec. 8.

The week’s slate of new home releases also includes Universal Pictures’ Honest Thief, a drama starring Liam Neeson as a guilt-conscious bank robber who confronts FBI agents wanting to rob him, and the 4K Ultra HD Blu-ray debuts of two action movies, Total Recall and Collateral. And baseball fans can pick up the highlight film of this year’s World Series won by the Los Angeles Dodgers.

The rebranded version of the third and final film in Francis Ford Coppola’s “Godfather” trilogy has been newly restored and re-edited, and the Blu-ray includes an exclusive introduction by Coppola and access to a digital copy of the film.

“Mario Puzo’s The Godfather, Coda: The Death of Michael Corleone is an acknowledgment of Mario’s and my preferred title and our original intentions for what became The Godfather Part III,” Coppola said

Season three of “Yellowstone,” which along with the series’ first two seasons has consistently ranked among the top “Watched at Home” releases, is being released on Blu-ray Disc and DVD Dec. 8, along with a limited-edition boxed set of all three seasons on DVD only. (The latter has already sold out on Amazon.)

Written and directed by Taylor Sheridan, the popular Paramount Network series stars Kevin Costner and follows the story of a multi-generational family that controls the largest contiguous ranch in the United States. The third-season finale of “Yellowstone” was the most-watched cable telecast of the year, and the top cable telecast since the “Game of Thrones” finale in May 2019.  The show has been renewed for a fourth season on Paramount Network.

Written, directed and produced by Mark Williams, the film stars Liam Neeson as a notorious bank robber who turns himself in after falling in love, only to be double-crossed by a pair of corrupt FBI agents. The merciless agents soon discover there’s nothing more dangerous than an elite criminal mastermind seeking justice. Honest Thief earned $13.5 million at the domestic box office.

Lionsgate will release the 1990 sci-fi classic Total Recall on 4K Ultra HD Blu-ray for the first time Dec. 8 in celebration of the film’s 30th anniversary. The three-disc combo pack will include the film on both 4K and standard Blu-ray, plus a Blu-ray of additional bonus material. The film has been restored by StudioCanal in 4K from a scan of the original 35mm negative.