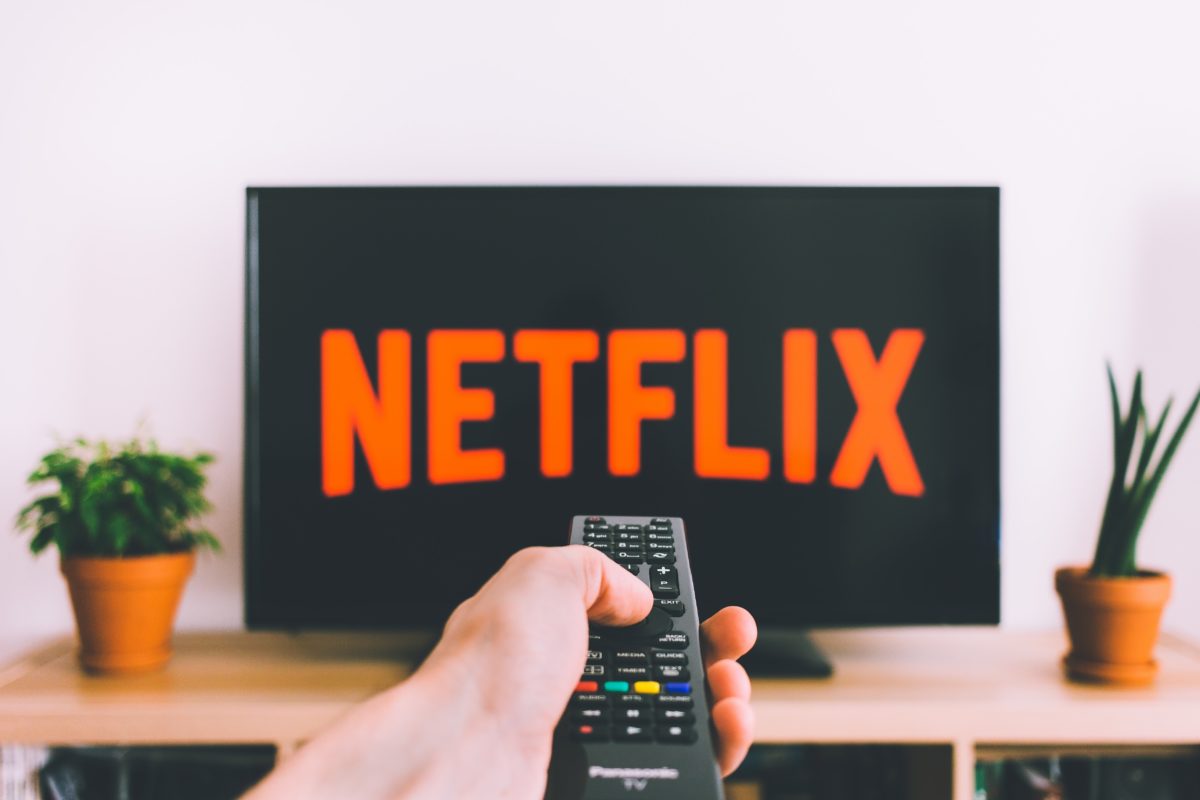 Spearheaded by Netflix and Amazon Prime Video, the number of global households with an over-the-top video service subscription will exceed 265 million by 2022, according to new data from Parks Associates.

The research firm contends OTT video use is being driven by increasing household adoption of connected media devices such as smart TVs, tablets and smart phones.

“Fifty-three percent of U.S. broadband households own a smart TV, and both smart TVs and streaming media players are continually improving the user experience to accommodate the shifting habits of consumers, including integration with voice-based digital assistant ecosystems,” Kristen Hanich, analyst at Parks, said in a statement. “The rise of these digital assistants is another key trend over the last few years, with Apple Siri, Amazon Alexa, Google Assistant, Microsoft Cortana, and Samsung Bixby, among others, now on the market. Both smart home and connected entertainment developers are working to integrate this functionality into their products.”

Parks estimates over 265 million households worldwide will have a total of more than 400 million OTT video service subscriptions by the end of 2022. Much of it driven by household adoption Internet-connected appliances.

“Consumers prioritize general device interoperability over staying within a specific brand ecosystem when considering a purchase,” said Jennifer Kent, director, research quality & product development. “Three-fourths of consumers find it important to consider any smart home product brand that will work with other products in their home and 49% find this very important.”