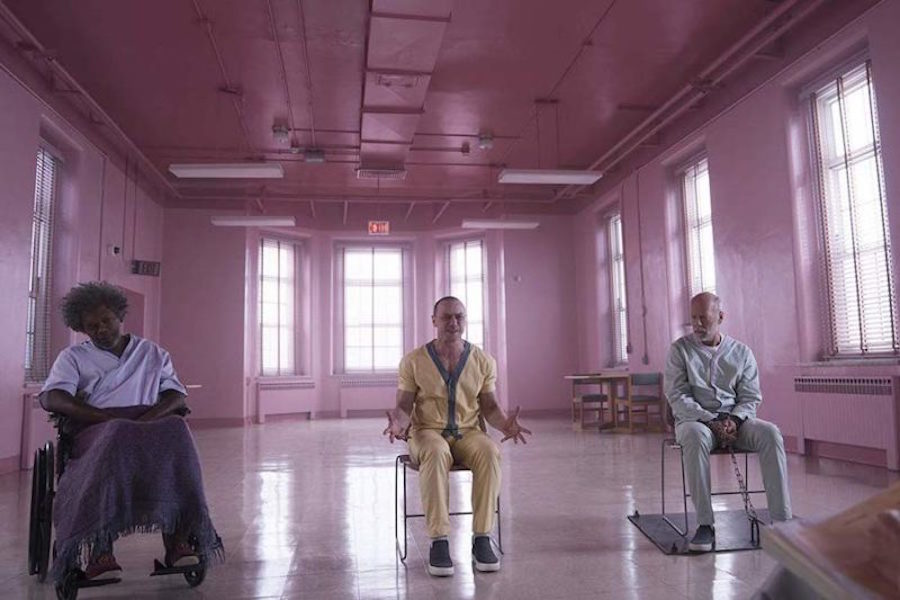 A week after a quirk in retail exclusives kept Universal Pictures’ Glass from being listed at No. 1 on the NPD VideoScan First Alert chart, which tracks combined DVD and Blu-ray Disc unit sales, the M. Night Shyamalan thriller assumed the top spot the week ended April 27.

No. 2 on the overall chart and No. 1 on the dedicated Blu-ray Disc sales chart for a second week was Funimation’s Dragon Ball Super: Broly, which sold 98.7% as many copies as Glass.

Glass was No. 3 on the Blu-ray chart.

Warner Bros. Home Entertainment’s Aquaman was No. 3 on the overall sales chart and No. 2 on the Blu-ray chart.

Paramount’s Bumblebee landed at No. 4 on both charts.

The top new release for the week was Sony Pictures’ Escape Room, which debuted at No. 5 overall and No. 7 on the Blu-ray chart. The horror film earned $57 million at the domestic box office.

The No. 5 Blu-ray was a re-release of 20th Century Fox’s 1979 sci-fi classic Alien, which recently debuted on 4K Ultra HD Blu-ray. Alien was No. 8 on the overall sales chart.

On the Media Play News rental chart for the week ended April 28, Glass topped the chart for a second week, with Escape Room debuting at No. 2.