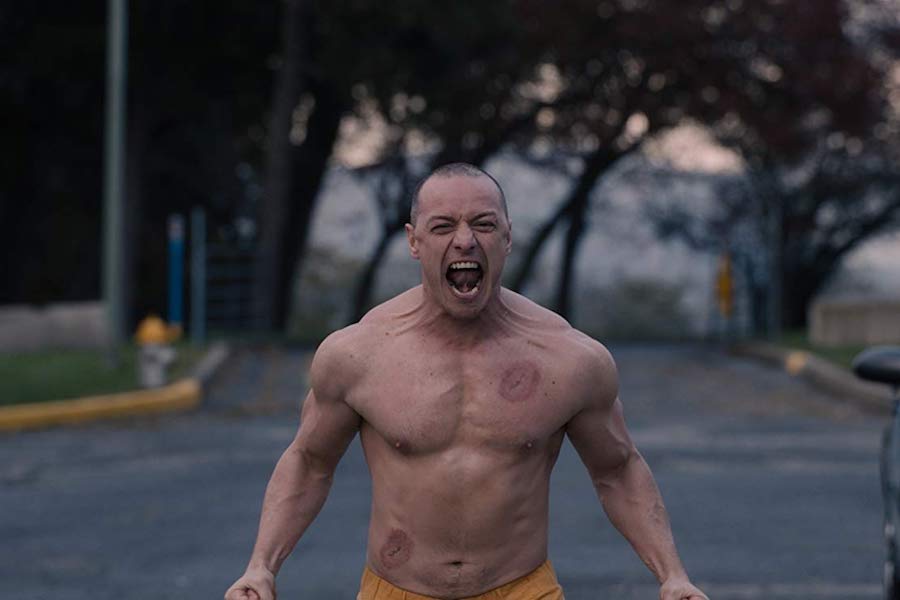 Universal’s Glass took the top spot on both the Redbox disc rental and digital charts for a second consecutive week for the week ended April 28.

The thriller, written and directed by M. Night Shyamalan, is a sequel to both 2000’s Unbreakable and 2016’s Split, and debuted a week earlier in the No. 1 spot on the Redbox kiosk chart, which tracks DVD and Blu-ray Disc rentals at the company’s more than 40,000 red vending machines, as well as the Redbox On Demand chart, which tracks digital transactions, including both electronic sellthrough and streaming rentals.

Sony’s Escape Room, about six strangers who find themselves in a maze of deadly mystery rooms, came in at No. 2 on both charts.

Warner’s The Mule, starring Clint Eastwood, dropped just one spot, from No. 2 to No. 3, on both the disc rental chart and the digital chart, while Warner’s Aquaman and Paramount’s Bumblebee landed at No. 4 and No. 5, respectively, on both charts.

The only other new release on the disc chart, save Escape Room, was the Redbox original Benjamin, about a family who forms an intervention for a kid who is doing drugs, but finds they have problems of their own. It stars Bob Saget (who also directed) and Rob Corddry. It landed at No. 9 on the disc chart.