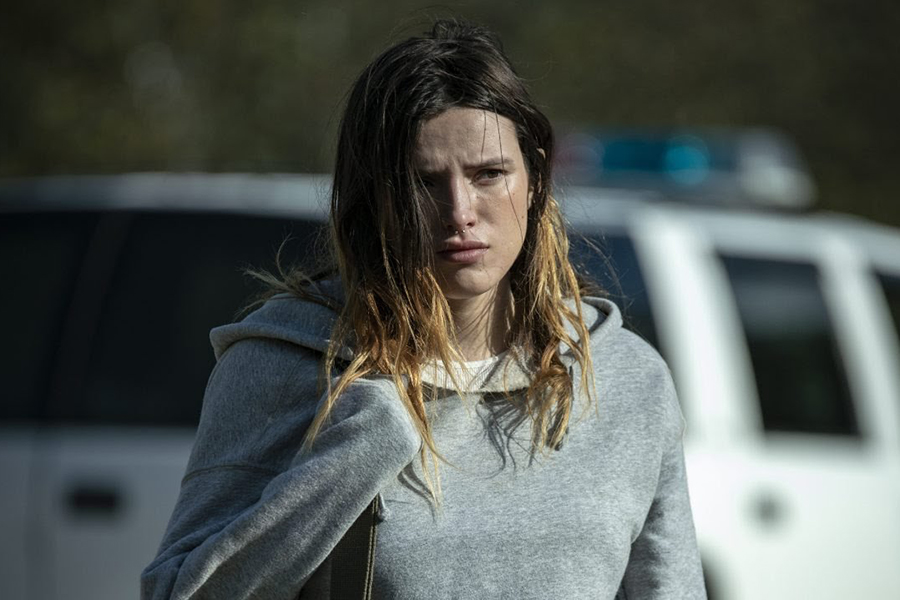 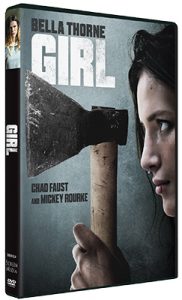 Screen Media, a Chicken Soup for the Soul Entertainment company, will release the thriller Girl on DVD Jan. 5, 2021. The film from writer-director Chad Faust is available now digitally for sale and VOD.

The film stars Bella Thorne as a young woman who returns to her small hometown to exact revenge on her abusive father, only to discover someone murdered him the day before. As the girl searches for answers, she soon finds herself prey to a sinister sheriff (Mickey Rourke) and uncovers a family legacy more disturbing than she’d imagined.