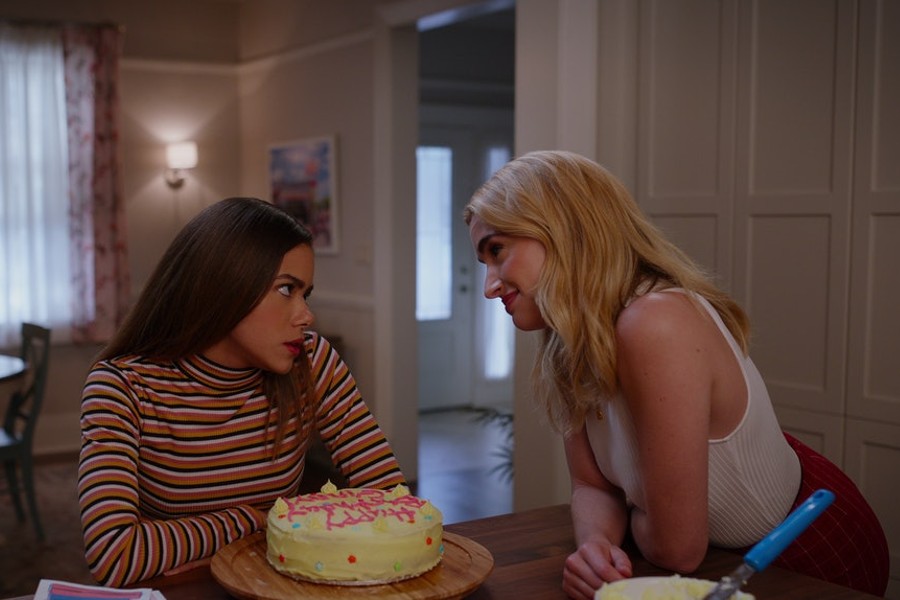 Finally, South Korean sci-fi thriller JUNG_E entered the non-English language movie chart at No. 1 with 19.3 million hours viewed. That was good enough to hold off the debut of Mission Majnu with 8.9 million hours, Noise with 3.4 million hours, and Oscar-nominated All Quiet on the Western Front with 2.8 million hours in its ninth week of release. 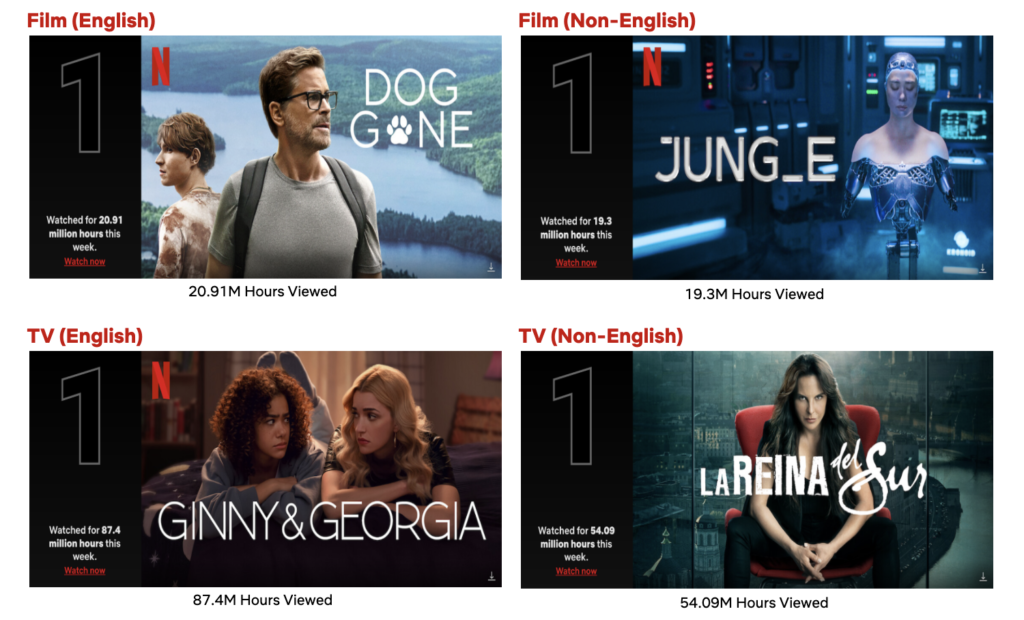