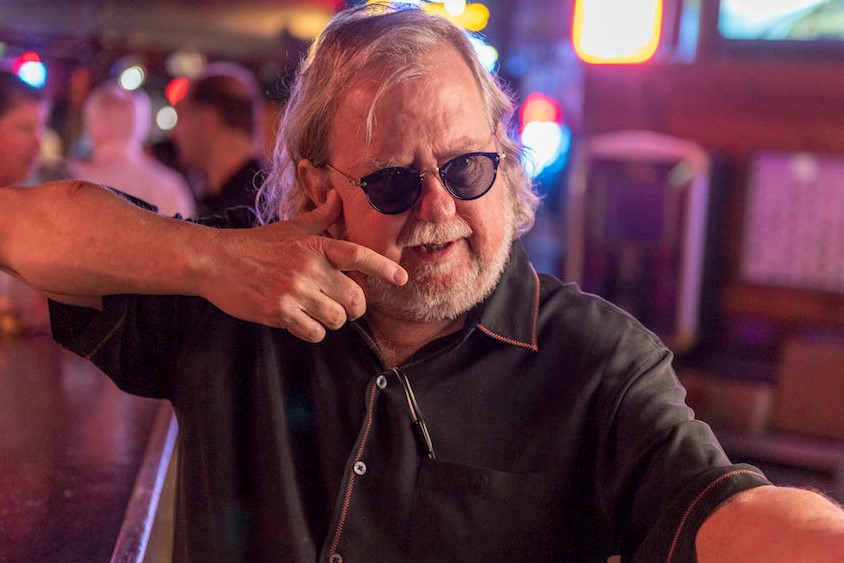 Giant Pictures has set a Dec. 24 home release date for Jim Allison: Breakthrough, a documentary following the true story of a man’s visionary quest to find a cure for cancer.

The documentary was written and directed by Bill Haney and will be available on DVD as well as on various digital platforms, including Apple TV, Amazon Prime Video, Vimeo on Demand, Google Play, and Vudu. 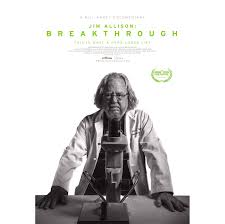 Narrated by Woody Harrelson, Jim Allison: Breakthrough traces Allison’s life from his school-boy days in Texas all the way to Stockholm, Sweden — where in December 2018 he accepted the Nobel Prize for Medicine. After high school, Allison went on to earn his degree from The University of Texas at Austin, and honed his fascination with understanding how T cells operate in the immune system at MD Anderson Science Park — eventually discovering the immune system’s role in defeating cancer.

The film grossed close to $88,000 domestically, and premiered at the 2019 SXSW Film Festival.