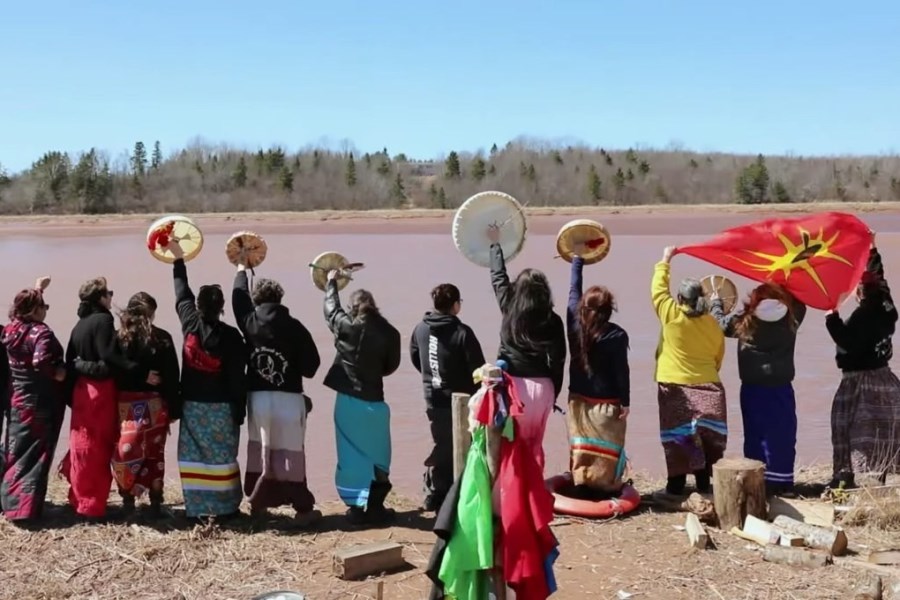 There's Something in the Water, a documentary that spotlights the struggle of minority communities in Nova Scotia as they fight officials over the lethal effects of industrial waste.