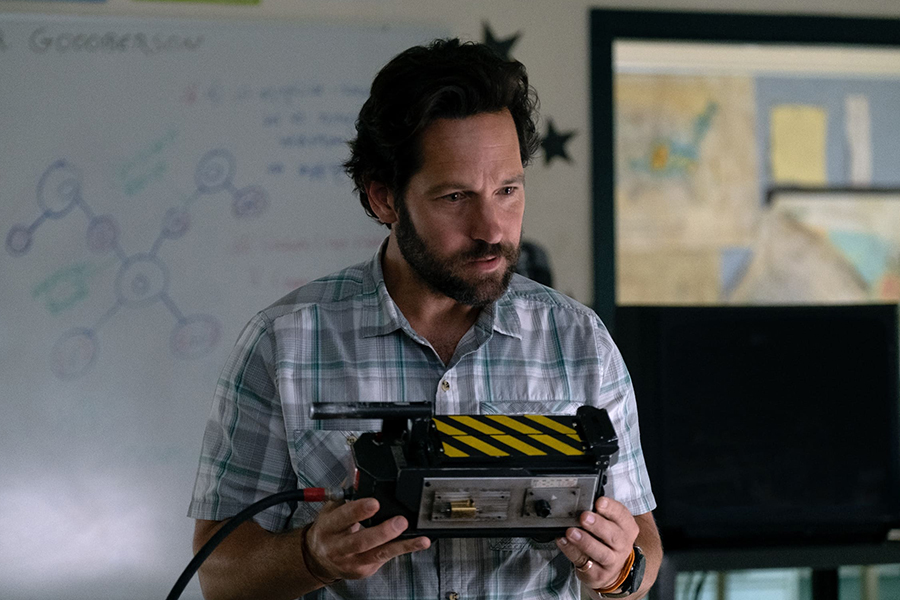 Sony Pictures’ Ghostbusters: Afterlife — produced by the late Ivan Reitman — for a second-consecutive week remained atop the chart of the 10 most-popular titles on Fandango’s transactional digital service Vudu the week ended Feb. 13.

Recently made available to rent, the film became available for digital purchase Jan. 4. The franchise relaunch from director Jason Reitman and produced by his late father is a sequel to the two 1980s “Ghostbusters” movies. It follows a single mom and her two kids who arrive in a small town and begin to discover their connection to the original Ghostbusters. Ivan Reitman died Feb. 12.

Universal Pictures’ animated sequel Sing 2 rose from No. 5 to No. 2 on the chart. The Illumination film, which became available for premium digital rental Jan. 7, follows the animal singers as they plan a new show and try to persuade the world’s most reclusive rock star, Clay Callaway (voice of Bono), to join them. The film also features the voices of Matthew McConaughey, Reese Witherspoon, Scarlett Johansson and Taron Egerton.

Sony Pictures’ Resident Evil: Welcome to Raccoon City, the latest entry in the “Resident Evil” franchise, landed at No. 4. The film is newly available for digital rental in addition to digital purchase. In the sci-fi horror film, Raccoon City, which was once a booming home of pharmaceutical giant Umbrella Corporation, is now a dying Midwestern town — with great evil brewing below the surface.

Falling to No. 5 from No. 2 on the chart was the Oscar-snubbed House of Gucci, starring Lady Gaga, Adam Driver, Jared Leto, Jeremy Irons, Jack Huston, Salma Hayek and Al Pacino. From director Ridley Scott, the film is inspired by the true story of the family behind the Italian fashion empire. It became available for digital purchase Feb. 1.

Just before Valentine’s Day, the faith-based love story Redeeming Love made its debut on the chart at No. 8.