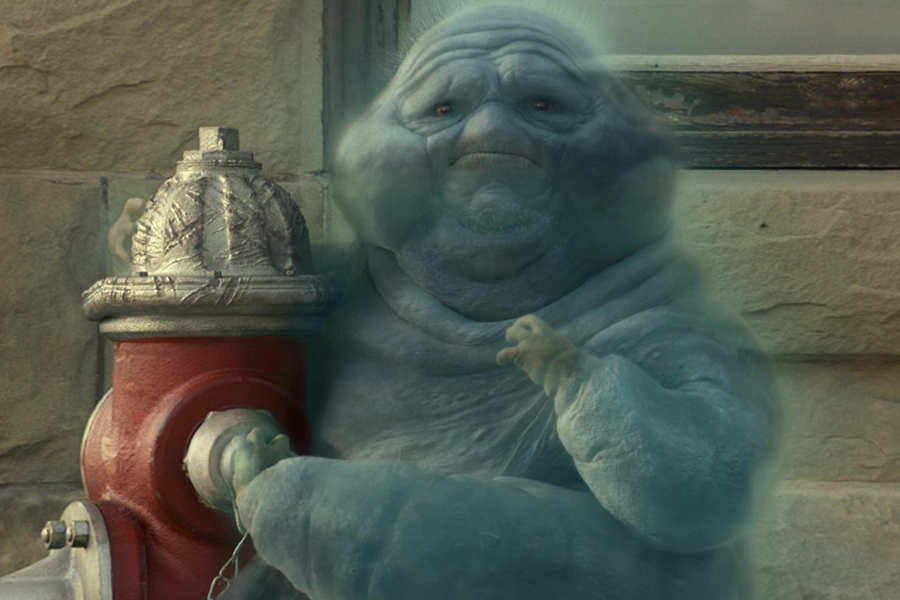 Sony Pictures’ Ghostbusters: Afterlife — produced by the late Ivan Reitman — for a third-consecutive week remained atop the chart of the 10 most-popular titles on Fandango’s transactional digital service Vudu the week ended Feb. 20.

Available for digital rental and purchase, the franchise relaunch from director Jason Reitman and produced by his late father is a sequel to the two 1980s “Ghostbusters” movies. It follows a single mom and her two kids who arrive in a small town and begin to discover their connection to the original Ghostbusters. Ivan Reitman died Feb. 12.

Universal Pictures’ animated sequel Sing 2 fell from No. 2 to No. 3 on the chart. The Illumination film, which became available for premium digital rental Jan. 7, follows the animal singers as they plan a new show and try to persuade the world’s most reclusive rock star, Clay Callaway (voice of Bono), to join them. The film also features the voices of Matthew McConaughey, Reese Witherspoon, Scarlett Johansson and Taron Egerton.

Lionsgate’s Kurt Warner biopic American Underdog, available for digital rental and purchase, fell from No. 3 to No. 4. Based on the true story of the two-time NFL MVP, Super Bowl MVP and Hall of Fame quarterback, the film stars Zachary Levi and Anna Paquin.

Landing at No. 5 was Disney’s animated musical Encanto — available for digital purchase and rental (and also available free to stream for Disney+ subscribers). The film, nominated for an Academy Award for Best Animated Feature, follows an extraordinary and magical family who live hidden in the mountains of Colombia.