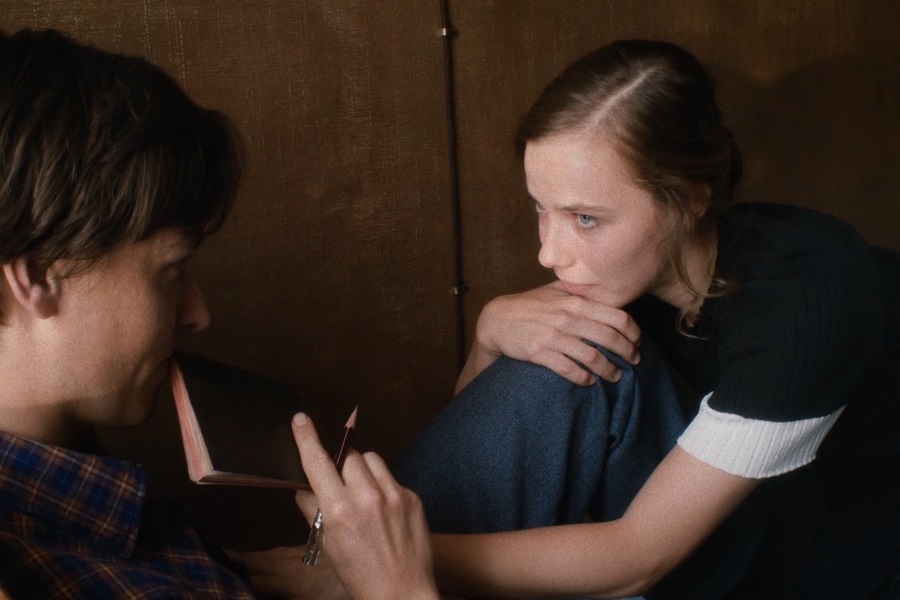 Fabian: Going to the Dogs 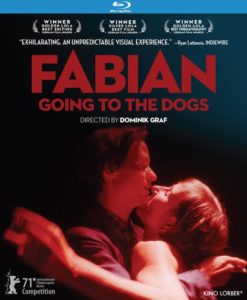