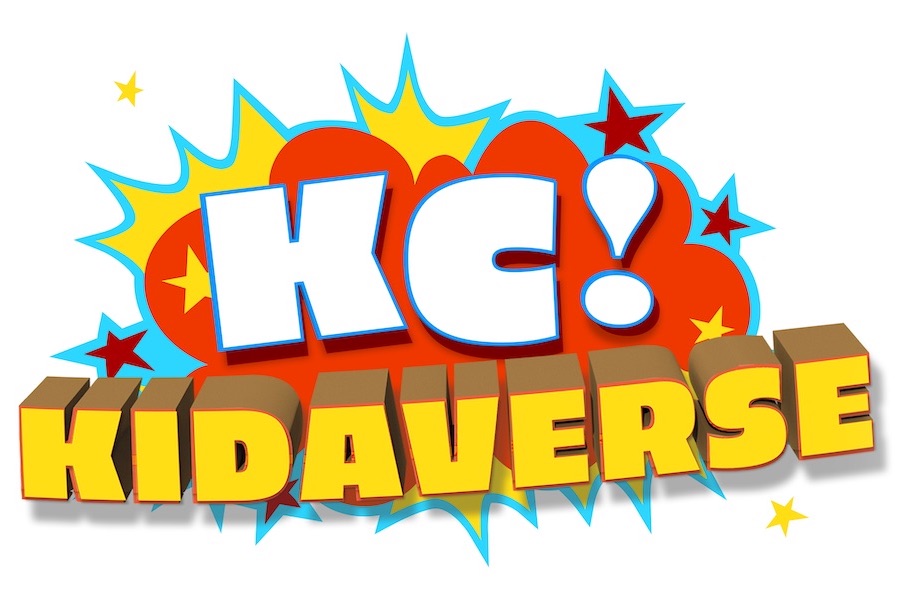 Steinman most recently served as VP in the Direct to Consumer and International division at The Walt Disney Company, which included Disney+ during its launch. He helped create solutions to leverage the Walt Disney Company’s  portfolio of linear and digital brands, including Disney, Hulu, ESPN, ABC, Freeform, FX and Nat Geo, while setting strategy for ad sales and revenue teams. Prior to his role at The Walt Disney Company, Steinman co-founded the digital media agency M80, and then led the NBC Universal media team for WPP after they acquired M80. He negotiated multi-million-dollar annual media deals with Google/YouTube, Amazon, Hulu, Disney, Twitter, Snapchat, Spotify and others, while managing an annual budget north of $1 billion.

Steinman will report to Jon Ollwerther, president of Kartoon Channel! and KC! Kidaverse.

“Todd has a history of driving growth for the most important names in entertainment,” Ollwerther said in a statement. “With the announcement of the KC! Kidaverse, and the acquisition of Ameba TV, Kartoon Channel! has reached a new inflection point, and I could not be more thrilled to welcome an executive of Todd’s caliber to help take our business to the next level.”

“There is an electric excitement about the Kartoon Channel! and KC! Kidaverse in the kid’s and family market,” Steinman said in a statement. “It’s a breakthrough concept, and I’m looking forward to bringing all my expertise to help drive it forward.”