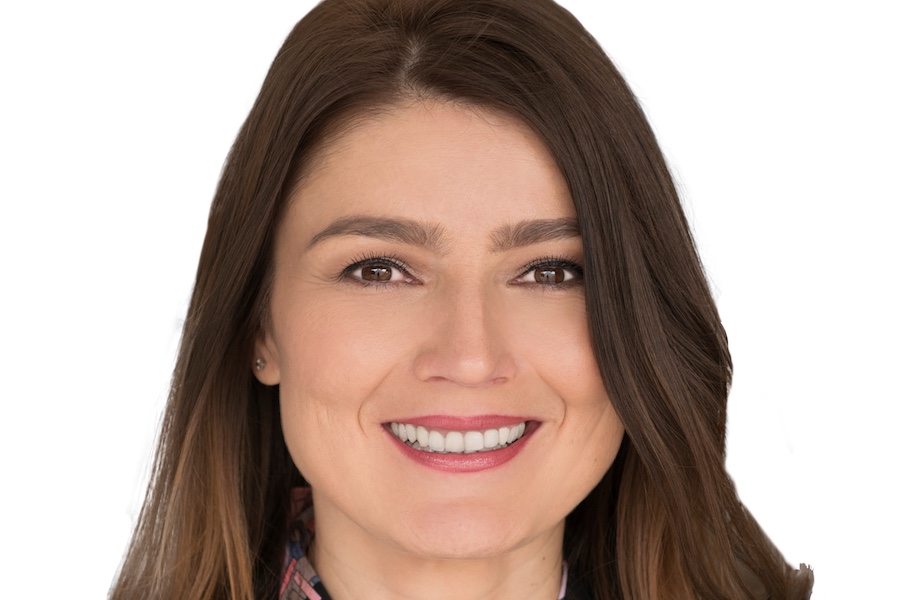 Genius Brands International has appointed Zrinka Dekic CFO and head of strategy and mergers and acquisitions.

Previous CFO Bob Denton will assume the new role of EVP of finance and accounting at Genius Brands.

“Bob Denton has made tremendous contributions to the company as CFO over the past years, as we transformed Genius Brands from an emerging children’s entertainment company to a diversified global organization with a solid balance sheet, positioned for long term growth,” Heyward said in a statement. “We look forward to his continued contributions as executive vice president of finance and accounting, as we accelerate our focus on expansion.”

Dekic brings nearly 20 years of entertainment industry and financial markets experience, including corporate strategy, investment banking, investment management and corporate finance at The Walt Disney Company, and before that, Goldman Sachs. At The Walt Disney Company, she held posts in corporate strategy, strategic planning and business development. Prior to joining Disney, Dekic served as a VP in the investment management division at Goldman Sachs in New York. Most recently, she served as VP of Houlihan Lokey’s Investment Banking Technology, Media & Telecom (TMT) Group, where she was responsible for business development and execution across the sector, including media and entertainment, digital media, streaming technologies, animation and video games. Dekic holds a B.A. from Amherst College and an MBA in Finance from The Wharton School.

“We are excited to welcome Zrinka as chief financial officer of Genius Brands at this major inflection point in the Company’s development, given the rapid revenue growth, expanded distribution, and a powerful slate of new content,” Andy Heyward, chairman and CEO of Genius Brands, said in a statement. “With the recently announced acquisition of WOW! Unlimited Media in Canada and our strategic investment in Your Family Entertainment traded on the Frankfurt Exchange (RFE.F), providing us control over one of Europe’s largest animation catalogs and now a global channel footprint, the addition of Zrinka, with her impressive professional pedigree, including The Walt Disney Company and Goldman Sachs, will empower us to maximize value for shareholders. In particular, Zrinka brings a proven track record in M&A, which will continue to be an important component of our strategy as we execute on our vision of becoming one of the world’s leading global children’s entertainment companies. In support of this goal, she brings extensive relationships across Wall Street and the entertainment industry, spanning animation, media and entertainment, sports, and consumer product companies across North America and globally.”

“I am delighted and honored to join Genius Brands International at this critical juncture of the disruptive technological changes in the industry as well as the explosive global demand for children’s content,” Dekic said in a statement. “With Genius’s recently announced acquisition of a prolific animation producer WOW! Unlimited Media in Canada and its investment in Your Family Entertainment in Europe, as well as the fact that Genius Brands, through Kartoon Channel! Worldwide, controls both content and distribution, it is poised for global expansion and growth. I am thrilled to be joining the company at such an exciting time and to be part of the leadership team that will take Genius Brands to the next level.”