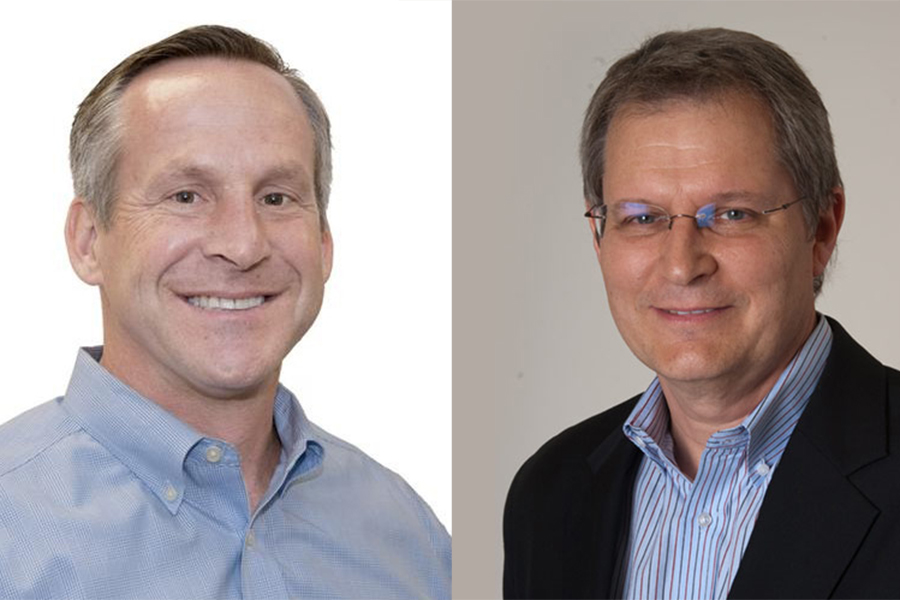 GameStop Feb. 9 announced it terminated COO Tony Bartel and Michael Hogan, EVP of strategic business and brand development, upon authorization of its board of directors. Both executives were fired without cause, meaning they will receive severance and other benefits, according to a regulatory filing.

The moves come a day after the video game retailer appointed 16-year veteran Michael Mauler to the CEO position, replacing Paul Raines, who stepped down last November due to health issues.